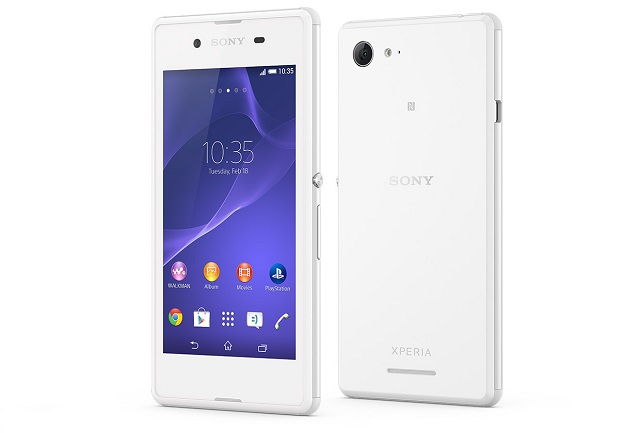 The affordable Xperia E3, which was unveiled by Sony alongside the Xperia Z3 and Xperia Z3 Compact earlier this month, is now available for purchase in India. 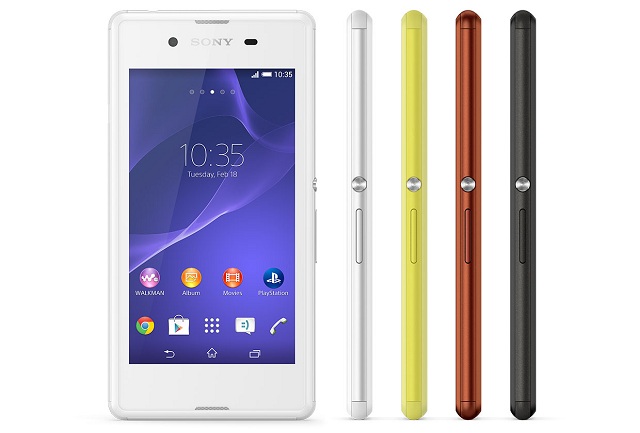 Meanwhile, the Xperia Z3 is expected to be available in India on September 20 with a price tag of around Rs 50,000.

Are you interested in the Xperia E3 smartphone? We have added the specs and pricing of the new Android One devices below, just in case you are interested in doing a comparison.

All the three Android One devices are coming with the same specs.