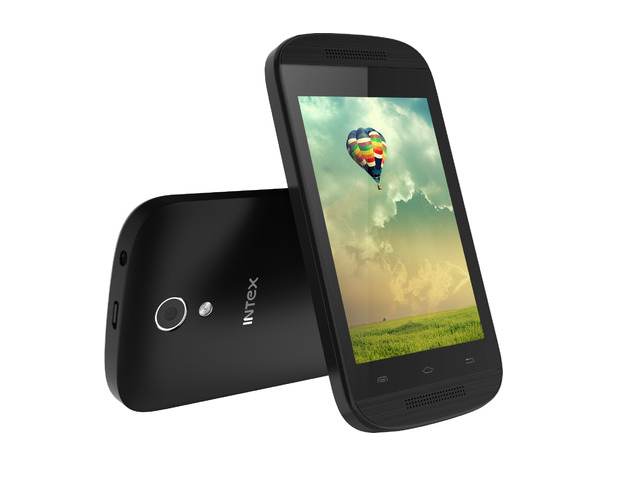 You can find many cheap Android handsets out there. But the new Intex Aqua T2 will beat them all as it costs less than $50 unlocked and it also runs Android KitKat, unlike many other cheap phones that feature older versions of Android.

As you might have guessed, the low priced phone is coming with very low end specs. You will feel like you got a trip in a time machine when you hear about the device’s 3.5-inch 320 x 480 screen, dual-core 1.3 GHz MediaTek processor, 256 MB of RAM, and 512 MB of storage. There’s also microSD card support, a 2MP rear camera with LED flash, VGA front shooter, a 1200 mAh battery, Wi-Fi 802.11 b/g/n, Bluetooth, and it is a dual SIM device. But it doesn’t feature 3G.

The black and blue versions of the handset are available in India exclusively from Flipkart, which also sells Xiaomi phones to Indian customers. The Intex Aqua T2 costs just Rs. 2,690 ( about $44) and it seems to be the world’s cheapest Android KitKat smartphone. It costs much less than the new Android One handsets launched in India with a price tag of around $100 each.