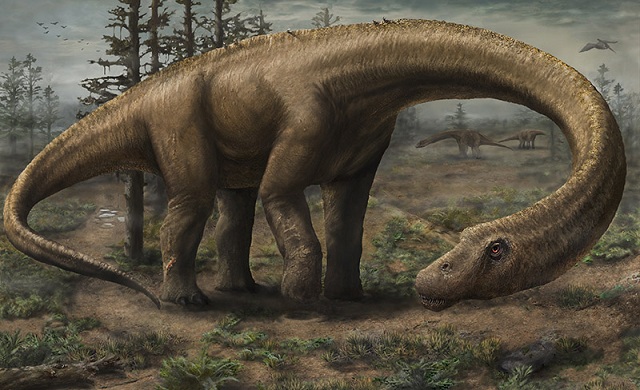 If you felt really small after seeing the size of the Tyrannosaurus rex in Jurassic Park, you probably will feel like an atom after knowing all about the dinosaur you see in the image above. The massive creature has been classified as a new genus and species, Dreadnoughtus schrani.

Measuring in at 26 metres long from nose to tail, Dreadnoughtus weighed around 60 tonnes and was as tall as a two storey building at the shoulder. But if you ever get to see this massive creature in a movie, you won’t find it running after humans and tearing through other animals. This animal was a herbivore.

“It weighed as much as a dozen African elephants or more than seven T. rex,” says Kenneth Lacovara, associate professor at Drexel University, who found the fossil of Dreadnoughtus back in 2005 in the southern Patagonia region of Argentina. “Shockingly, skeletal evidence shows that when this [specimen] died, it was not yet full grown. It is by far the best example we have of any of the most giant creatures to ever walk the planet.” 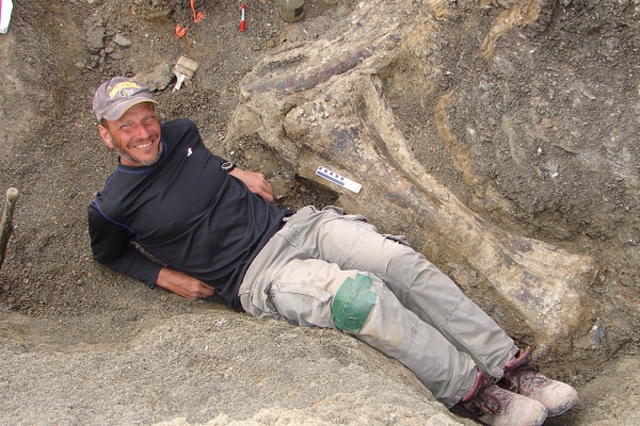 Dreadnoughtus reportedly lived about 77 million years ago (late Cretaceous) in a temperate forest. The massive animal is part of a group called titanosaurs, which were large herbivores. Lacovara explains: “For the [largest] dinosaurs, which we call titanosaurs, finding anything around 20 percent of the fossil is usually considered a home run. Normally you only find a handful of bones, and the previous record was a 27 percent complete skeleton. With Dreadnoughtus we found 70 percent.”

Researchers have only made a rough estimate of the size of other massive dinosaurs, like Argentinosaurus, due to very incomplete fossils. But Dreadnoughtus’ size has been calculated properly and it is, for now, the largest land animal ever.

Click here if you are interested in knowing more about Dreadnoughtus. Check out 3D scans of the fossils here.

It’s hard to imagine the number of trees it would have eaten to reach its impressive size. Maybe Dwayne “The Rock” Johnson, the largest creature on land at the moment, will know. 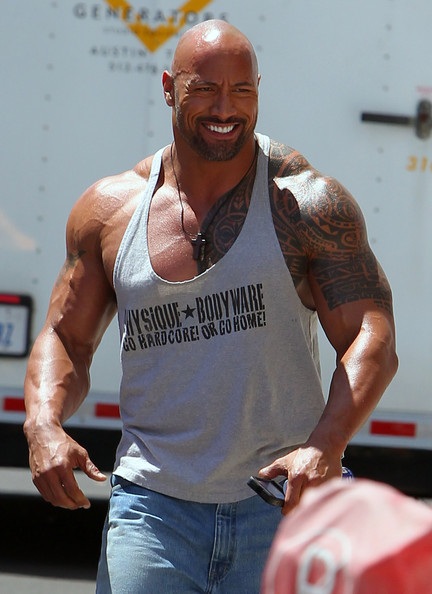 Don’t forget to leave your thoughts in the comments below.