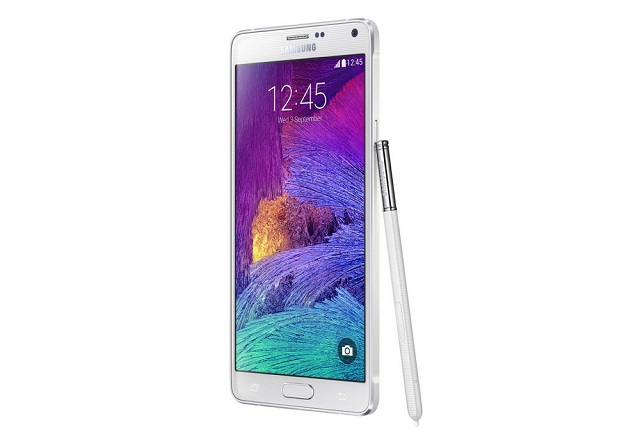 Samsung showed off their Galaxy Note 4 and Note Edge earlier today. In the US, all the four major carriers will be carrying both the devices on their networks.

The Galaxy Note 4 (check out the specs and hands-on video of the phablet) is expected to be released next month in the US, while the Note Edge will reportedly be available on sale “later in the fall”. Verizon has announced that both the devices will be launched on their network this fall. You can sign up for getting updates from Big Red here. According to AT&T, they will be “among the first” to launch the new devices. Sprint will offer both Note variants, and T-Mobile will release the Note 4 in October and the Note Edge later this fall. Meanwhile, US Cellular will launch the Note 4 sometime in October.