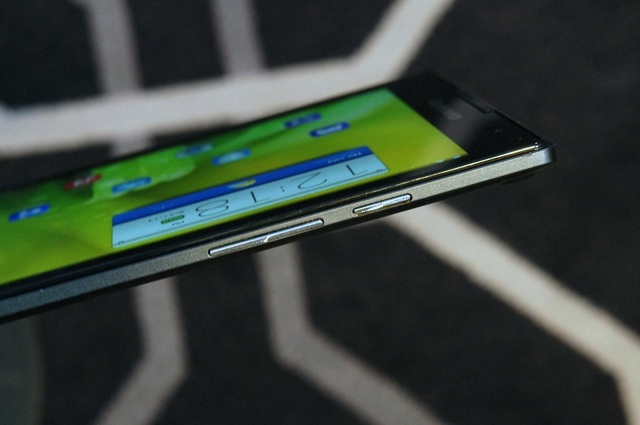 While the Samsung Galaxy Note 4 is what’s creating more talks at IFA 2014, Lenovo also seems to have come out with a device worth a story or two. Called the Tab S8, the new Android tablet could be the one for you if you are looking for an affordable, thin, and light slate coming with decent specs.

The 8-inch Lenovo Tab S8 measures 0.31 inch thick, so it’s almost as slim as the Retina display iPad mini and Galaxy Tab S 8.4. It weighs in at 0.65 pound, so lighter than the iPad but slightly heavier than the Tab S. The slate, which runs Android 4.4 KitKat, is the first Lenovo Android tablet to come equipped with a quad-core Intel Atom processor. Other specs include a 1,920 x 1,200 display, 2GB RAM, and a seven-hour battery life.

But the best thing is that the device is coming with a price tag of $199. If you haven’t realized it, that price is around half that of what Apple and Samsung are offering their devices for. So, are you interested in the new Lenovo Tab S8? Share your thoughts in the comments below.