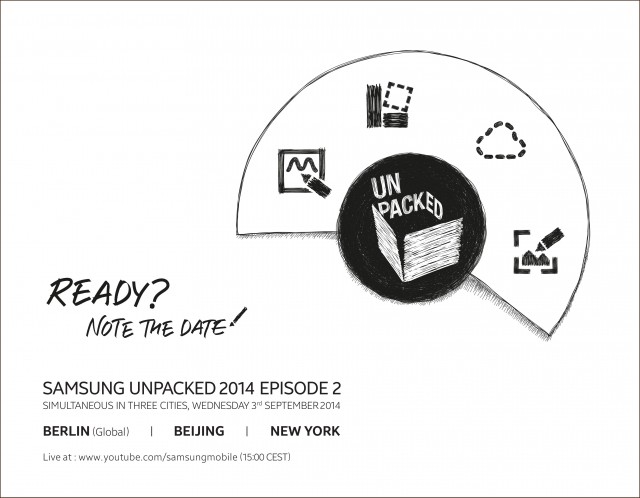 The Galaxy Note 4 will be unveiled tomorrow at Samsung’s Unpacked 2014 event. Those of you who are waiting eagerly to get your hands on the phablet should be wondering about how much it could cost. Well, it appears like the Android device will come with a price tag similar to its predecessors.

Media Markt, the largest electronics retailer in Europe, has revealed the price of the Galaxy Note 4 via its Russian branch. In Russia, the device reportedly will cost around 34490 rubles (about $940 without carrier subsidies). Therefore in the US the Note 4 should cost around $750, as usually the cost of electronics in Europe is 20-30% higher.

So we are probably going to see a price tag of $299 with the device on major carriers and not $199 on a two-year contract, the usual flagship cost. Are you still interested in the device? It is expected to feature a 5.7″ Quad HD Super AMOLED screen, a Snapdragon 805 processor, and a 16MP camera with optical image stabilization.