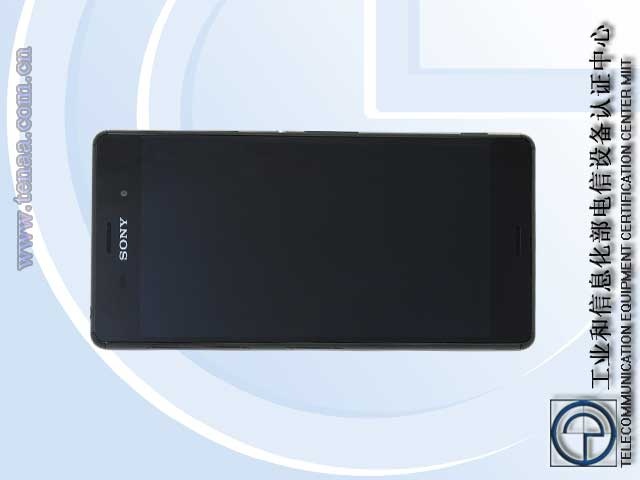 While all the top smartphone manufacturers around the world try to bring out handsets with superior specs compared to their previous devices, Sony appears to be having different plans. It looks like they want you to play with their new Xperia Z3 smartphone and somehow try not to be bothered by the fact that it’s actually a lot similar to the Xperia Z2 specswise.

The Sony Xperia Z3, which should get unveiled on September 3 at IFA 2014, has been spotted in TENAA. The device has been listed as L55t (supports TD-SCDMA, TD-LTE) and L55u (WCDMA and TD-LTE) models.

Check out the comparison with the Xperia Z2 below.

The Xperia Z3 is different from the Z2 only because it is slimmer and lighter and features a faster processor. The Xperia Z3 might feature IP65/IP68 protection like the Sony Xperia M2 Aqua.