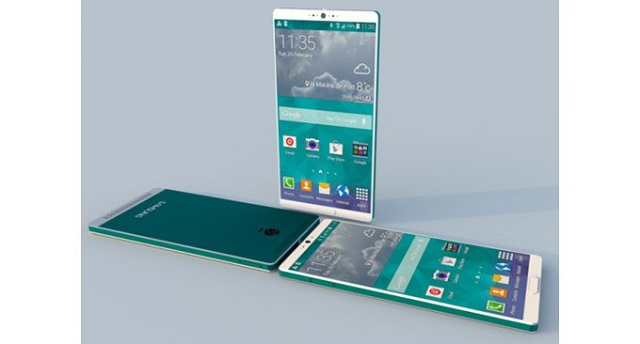 Samsung recently unveiled their metal framed Galaxy Alpha smartphone. And reports suggest that the upcoming Galaxy Note 4 could also end up having a metal frame. So, when is a device having an all-metal body coming from Samsung? It may not happen anytime soon.

Sources from the South Korean company’s supply chain are reportedly saying that the Samsung Galaxy S6 will feature an all-metal design. But things won’t be easy for Samsung. As you might know, the majority of suppliers of metal cases are currently serving Apple. Samsung apparently has already started asking its suppliers to expand their capacity to produce metal cases.

So what is the problem then, you wonder? If HTC did it, why can’t Samsung move into the world of premium designs? For Samsung the transition will be difficult as the company produces way more number of handsets than HTC. So the suppliers will take time to expand their capacity.

Meanwhile, according to the same sources, Xiaomi’s next flagship device will also have an all metal design. Other phone manufacturers are also expected to adopt the design, which should result in higher prices for the devices.

Do you want the Galaxy S6 to boast an all-metal body? Share your thoughts in the comments below.