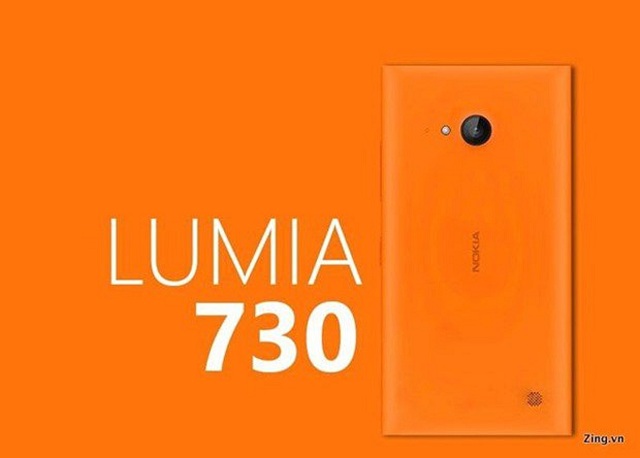 We took a peek at the Nokia Lumia 730 Superman handset earlier. A mid-ranger for the selfie-obsessed people out there, the device was seen running Lumia Debian Red. And now we have more details on the handset.

According to Chinese search engine Baidu, the Nokia Lumia 730 will also come with support for 4G LTE, Qi Wireless charging, microSD cards, and Nano SIMs. The handset will measure in at 134.7 x 68.5 mm (5.3 x 2.69 in). Meanwhile, details about RM-1038 (one of the handset’s models) coming from FCC suggest that the 730 will feature NFC and support for LTE networks on band 7. Verizon, AT&T, Sprint, and T-Mobile do not use that band, so maybe the Lumia 730 is not meant for the US market. But nothing has been confirmed at the moment.

Many are expecting Microsoft to show off the new Lumia 730 at IFA 2014, and rumors suggest a price tag of $240 (without any strings attached) for the handset.