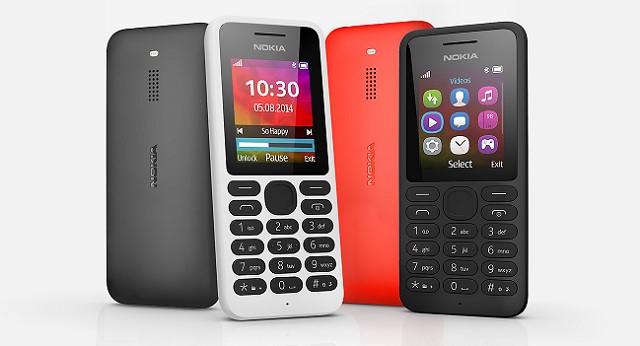 It appears like Microsoft has plans to keep Nokia’s basic cellphones alive. The company has introduced the new Nokia 130, a basic handset which has been designed for the emerging markets.

The mobile world is now about octa cores and Quad HD and other high-end stuff. So you should feel like you have taken a trip in the DeLorean Time Machine when you hear the specs of the Nokia 130. It comes with support for MP3s and videos, and it features an FM radio and a flashlight on its rear. And there’s support for SD cards up to 32GB.

If you have been using a smartphone, you probably won’t be too interested in the new Nokia 130. But maybe this is the answer to the battery issues of your smartphone. The Nokia 130 could be your Plan B device when your smartphone dies. Though it doesn’t come with all the goodies like a smartphone, at least you can keep contacting your loved ones. The handset is coming with a talk time of up to 13 hours.