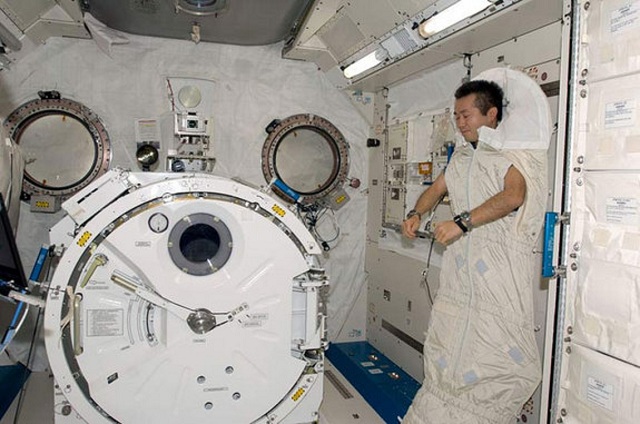 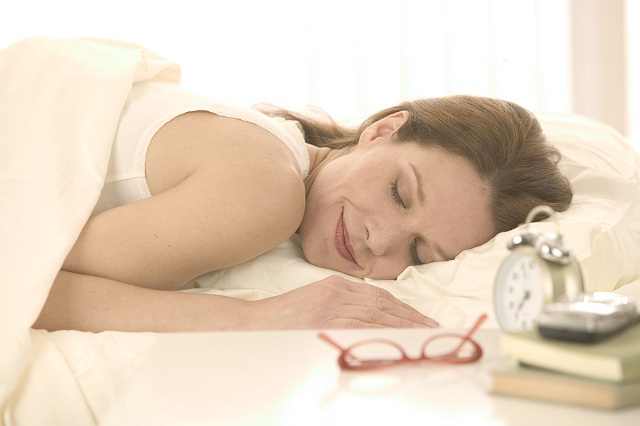 The life of an astronaut is a difficult one. First of all, they have to go through very tough training sessions on Earth. Then they have to travel to space, and then work and live there. The things that we find easy to do here on the ground are totally different up there. It’s a stressful life. And one of the things that come with stress is sleeplessness.

According to a recent study, astronauts have trouble sleeping during space flight and in the months before a mission. It’s either due to heavy workload or the thought of an high-stakes event scheduled to happen in the near future. Yeah, the same things that make humans on Earth sleepless often.

“It is not unlike what happens on Earth when you have stress, and a lot to do before difficult work, or an exam or an athletic event or travel,” said study researcher Laura Barger, associate physiologist at the Brigham and Women’s Hospital Division of Sleep and Circadian Disorders in Boston.

According to Barger, the astronauts are having sleep issues due to workloads, noise, and also because of temperatures being either too cold or too hot for them. Weightlessness apparently may also be playing a role.

So, what’s the remedy for the astronauts? Most of them reportedly end up using sleeping pills. But there’s a problem with that.

“The ability of a crew member to perform at their best if awakened from sleep by an emergency alarm could be jeopardized by use of sleep-promoting drugs,” the study says. Instead of medication, the researchers are suggesting sleep schedule changes and exposure to certain wavelengths of light for promoting sleep.