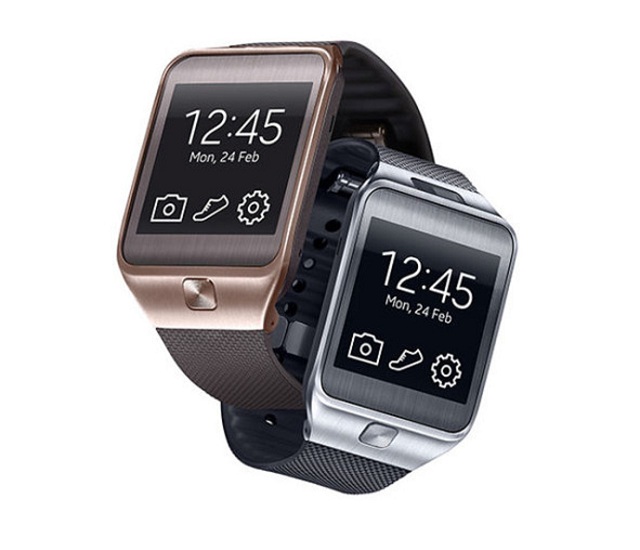 Tech fans are waiting to take a peek at Samsung’s Galaxy Note 4, the South Korean company’s Apple iPhone 6 rival. The device, expected to sport a QHD 2560 x 1440 resolution display and an Exynos 5433/Snapdragon 805 processor, should arrive on the 3rd of September. But now we are hearing that the company has also planned to show off their latest wearable tech, the Samsung Gear Solo, at IFA 2014 in Berlin.

Samsung already has other smartwatches out there, but the Samsung Gear Solo will be different from all the rest. This new device will be coming with built-in cellular connectivity. That means that there won’t be any need to keep the device connected to a smartphone for making and receiving calls.

At the moment, we are most eager to get the Galaxy Note 4 in our hands. But we surely want to take a closer look at the new smartwatch, which should be pretty expensive when it comes out. The device is expected to be unveiled on September 4.

Are you waiting for the Samsung Galaxy Note 4? What are your thoughts about Gear Solo?