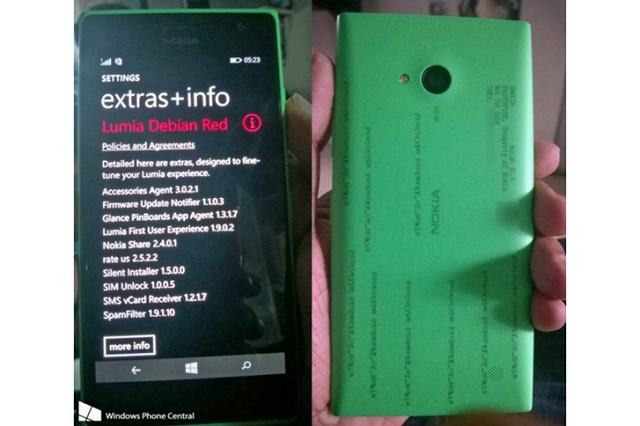 It’s said to be the device we have been hearing by the name Superman. The Nokia Lumia 730, the successor to the Lumia 720, has been leaked and the device is running the new Lumia Debian Red.

According to rumors, the handset will be a mid-range handset which will allow you to take good selfies. It is said to be coming equipped with a 5MP front camera, and it should also feature a 4.7-inch 720p display, a 2000 mAh battery, a 1.2 GHz quad-core processor, 1GB RAM, 8GB of internal storage, and maybe a 6.5 MP rear shooter. 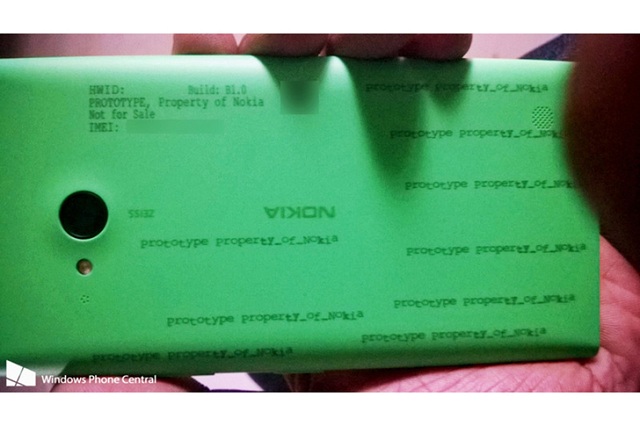 Debian Red appears to be the next Windows Phone update. The update could be called by that name, or there is also the possibility that it’s a codename like Cherry Blossom Pink (Lumia Cyan) or Bittersweet Shimmer (Lumia Black). But whatever name they give it, it should start with the letter D.

Meanwhile another device that’s also coming from Microsoft is the Lumia 830, which will be the successor to the Lumia 820.