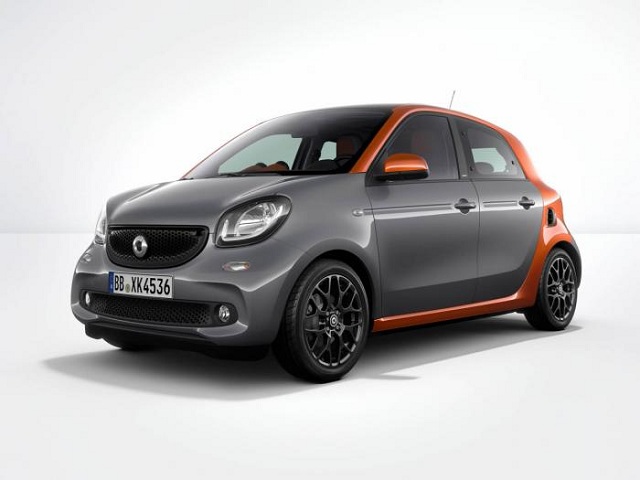 An electric variant of the Smart ForFour Cabrio will be launched in 2016, confirmed a Mercedes-Benz representative.

Last month, Smart, a division of Daimler AG which owns marques such as Mercedes-Benz, had announced its plans to produce a ForFour Cabrio, with future plans of bringing out various variants including a stretched ForFour specific to the US market and also a ForTwo electric vehicle.

Now, it is clear that Smart will develop an electric version of the ForFour Cabrio too, which will come out with the Electric Drive badge. Thomas Weber, who is a member of the development team at Mercedes-Benz, confirmed that the model is under development.  However, Smart will continue to bring out the previous generation ForTwo Electric Drive cars, which began delivery to customers in May 2013.