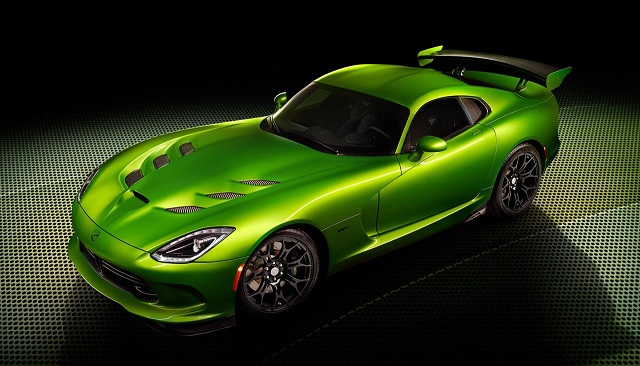 It seems things are getting a bit desperate at Conner Avenue, Detroit. According to a report, Dodge, owned by the Chrysler Group, is planning to associate the famed “Dodge” moniker with the Viper again from 2015, and, is also tweaking the existing engine to produce an additional 5 bhp, all in a bid to get the Viper back into the conscience of petrolheads.

Dodge has been struggling to sell its 2014 SRT Viper, and had stopped production at the Conner Avenue assembly line twice this year to clear the backlog, not to mention the layoffs. While adding the “Dodge” label into the model might attract attention, it will take more than a modest 5 bhp to better the fortunes of the Viper, which has been, let’s say, close to extinction.

Road & Track reported that the 2015 Dodge Viper will have 645 bhp (481 kW) under the hood with the additional 5 bhp (4 kW) squeezed from the same naturally-aspirated V10 8.4-liter engine. However, the torque will remain at 600 lb-ft (814 Nm). The report is based on the SAE J1349 certification database, which is a voluntary test for automakers to obtain certification of engine output.

With the new Corvette Z06 set for the showrooms towards the end of this year, packing 650 bhp (485 kW) and 650 lb-ft (880 Nm) of torque, it doesn’t require rocket science or Harvard nerds to figure out what’s in store for Viper. Sad really! 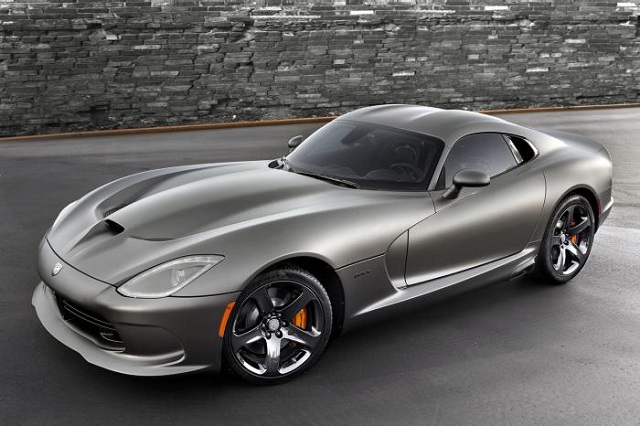