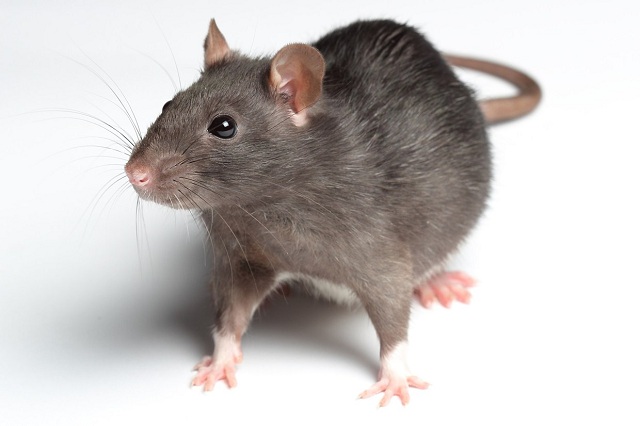 Unless you are Bear Grylls, who likes to put anything that moves or squeaks into his mouth, you probably don’t want to head to China at the moment to have a good meal. The country has been dealing with many problems recently related to food safety, and the authorities have been at work since January to put an end to the illegal trade of contaminated, uninspected and toxic meats. The latest discovery: $1.6 million worth of rat meat passed off as lamb.

Yes, you heard that right. Rat meat! Chinese Police have reportedly arrested 63 suspects thought to have been selling rat meat to the public. The traders are said to have been passing off rat, fox and mink meat as mutton, while also doing business with other uninspected meats.

So, how did they manage to fool restaurants, grocery stores and distributors in Shanghai and Jiangsu Province? They reportedly were mixing the rat meat with gelatin, red food dye and nitrates. Its not sure whether the rats were caught from the streets or raised. Since March this year, the authorities have uncovered 904 cases of suspects selling toxic or diseased meat, and they have disbanded 1,721 factories, workshops and shops so far.

If you are planning a vacation in China for the near future, maybe you should just stick to fruits and veggies.