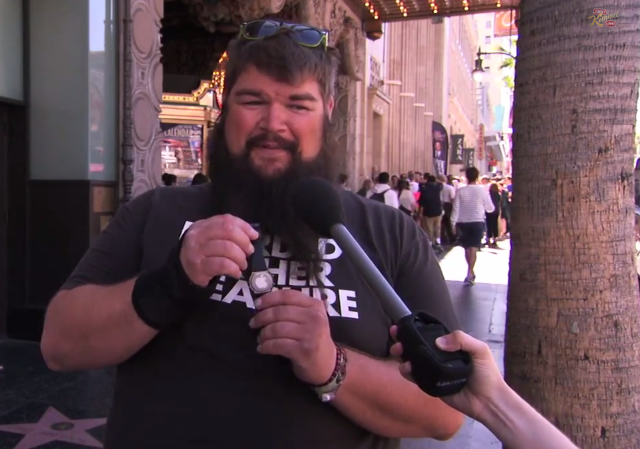 Nobody knows when the Apple iTime is coming out or what its features will be. We don’t even know whether the smartwatch will end up being called by that name or not. But it appears like the people on Hollywood Boulevard are unaware of the fact that the device hasn’t been unveiled yet. Jimmy Kimmel and his team managed to get a few people there to think that they were holding the Apple iTime when actually they were playing with a $20 Casio watch with an Apple logo on its back.

Check out the video and leave your thoughts below.