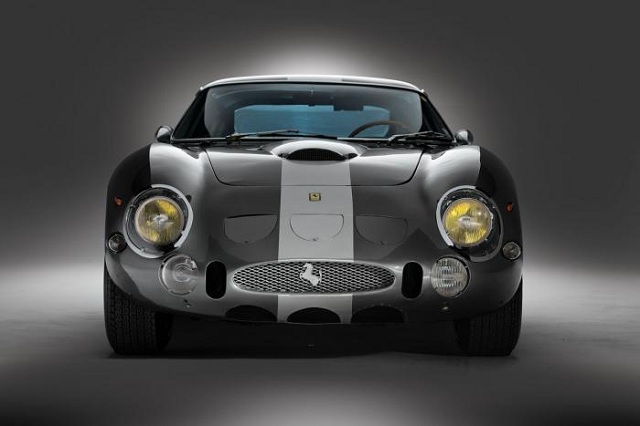 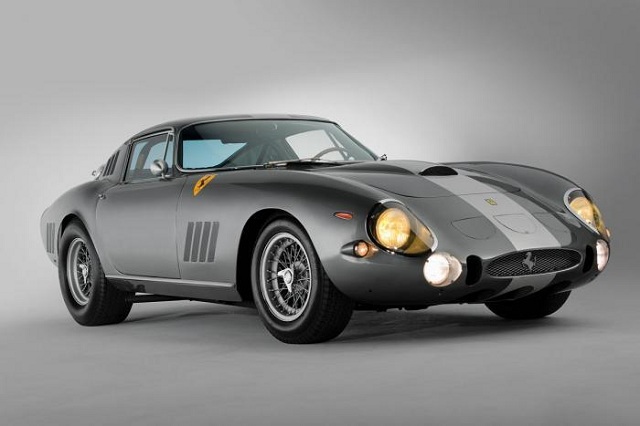 The rarer the car, the more expensive it would be. And nothing comes more rare and exclusive than the 1965 Ferrari 275 GTB/C Speciale, the fastest front-engined car in the history of the 24 Hours of Le Mans.

This super-rare classic from Maranello—only three were ever made—will go under the hammer at the RM Auctions Monterey event, to be held on August 15-16 at Portola Hotel & Spa, Monterey, California.

The 275 GTB/C Speciale to be auctioned has the chassis number 06701. Ferrari developed the particular model in 1964-65 and homologated it as the 275 GTB race car in 1965, which challenged the domination of the Ford GT40 and the Shelby Daytona Cobra at Le Mans. 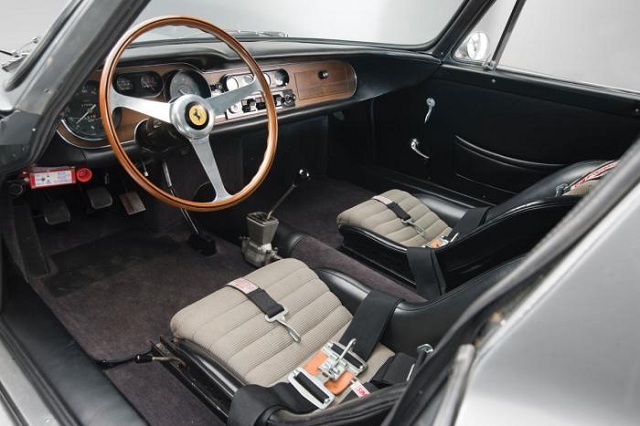 With a big exclusivity and history tag attached to it, and classic curves to get anyone drooling, the Ferrari 275 GTB/C Speciale is set to become the most expensive Ferrari ever. It is expected to fetch at least 25 million euros. That’s $34 million. 34 million! The record for the most expensive Ferrari is currently held by the 275 GTB/4 NART Spider, which was sold in 2013 for 20 million euros ($27 million).

Let’s get into the details of the beauty, though it hardly matters, for it is a race-proven Ferrari. However, the particular car, chassis 06701, never hit the track. One of the three cars raced at Le Mans in 1965 and finished third overall—the highest finish by a front-engined car at the famed race.

The 275 GTB/C Speciale has aluminum bodywork with independent rear suspension, and a chassis constructed of smaller and lighter tubes, rendering the whole package light…Very light! It is powered by a 3.3-liter V12 with six carburetors and a maximum power output of 320 PS (235 kW). That is a whopping 70 PS (51 kW) more than the standard 275 GTB.

I can feel those boys with the millions liquidating their “assets”, drooling on this beauty. Can’t wait to find out who gets to drive through California in this classic come August 16. 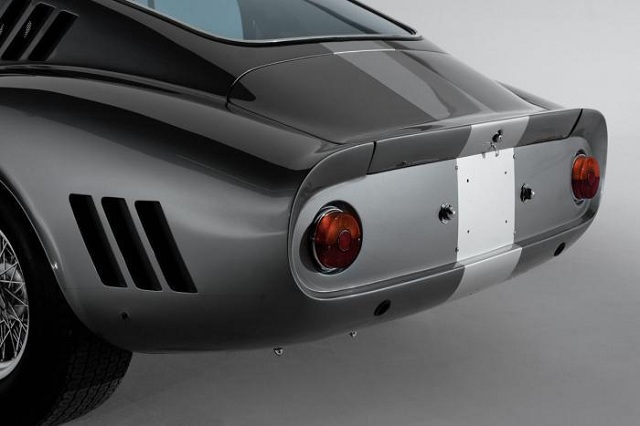 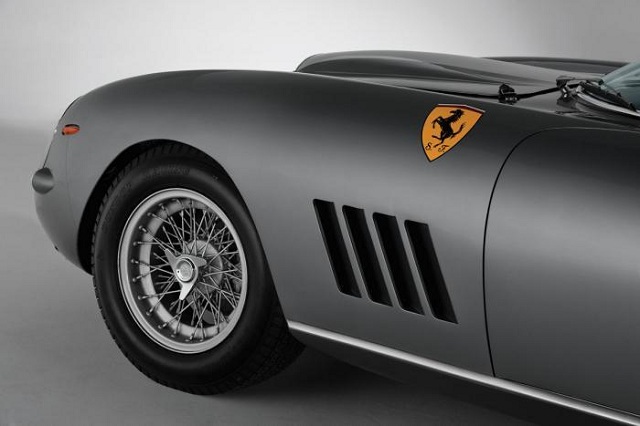 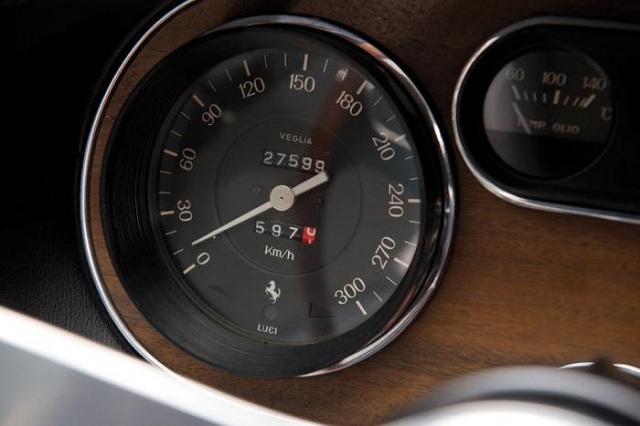 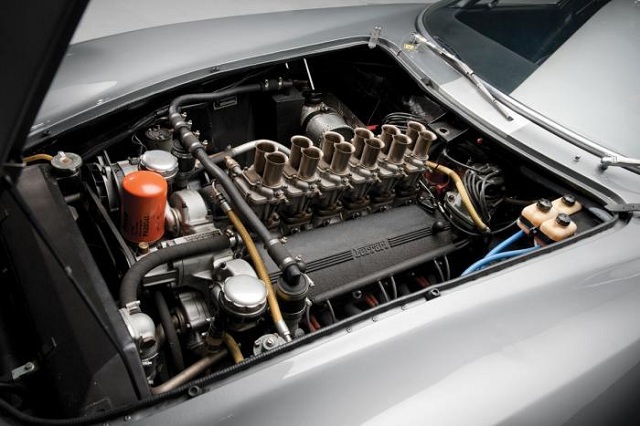 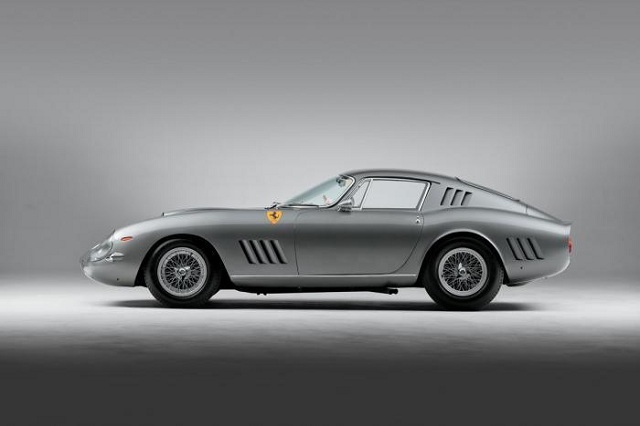 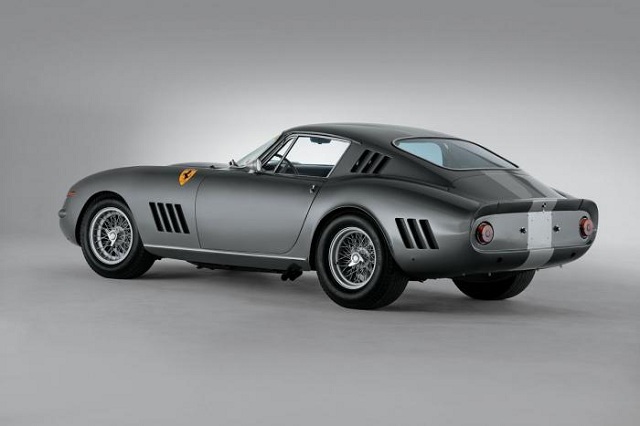