Xiaomi has taken a big step to get ahead of Android rival Samsung by unveiling their new flagship smartphone, the Mi 4.

The company, as hinted before, has used metal for its new device, though it’s just for the frame. The device has a removable plastic back cover, and you can also select from different materials for the cover including many types of wood, bamboo, leather, and fabric. But the stainless steel frame gives the Mi 4 a really sleek appearance. The device also reminds us of the iPhone. 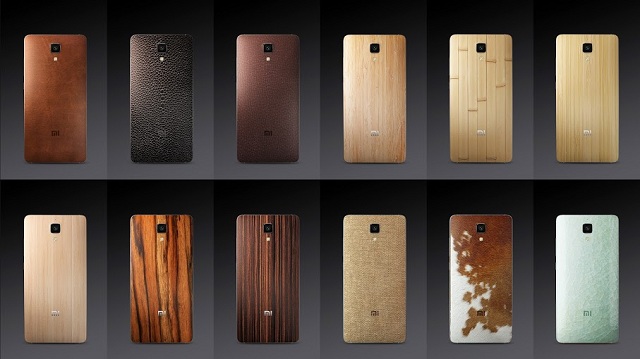 The device is also coming equipped with a whopping 8MP front cam, with an f/1.8 lens with 80-degree field of view. 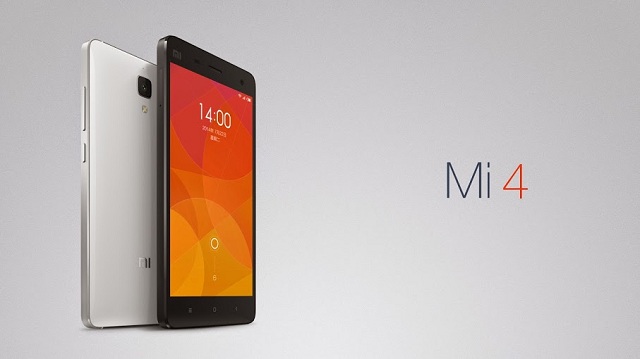 The 16GB Xiaomi Mi 4 comes with a price tag of CNY 1,999 (around $322), while the 64GB model will cost CNY 2,499 (around $403). The 4G version of the handset will be launched in September, while the 3G versions will be available on the 29th of this month (China Unicom) and in August (China Telecom). It will only support TD LTE standard (supported by the three Chinese carriers) at first. Before the end of 2014, the Xiaomi Mi 4 will support the international FD LTE standard. So, customers outside China might have to wait a while to play with the device.

Meanwhile the company has also unveiled their Mi Band, a $13 fitness band. 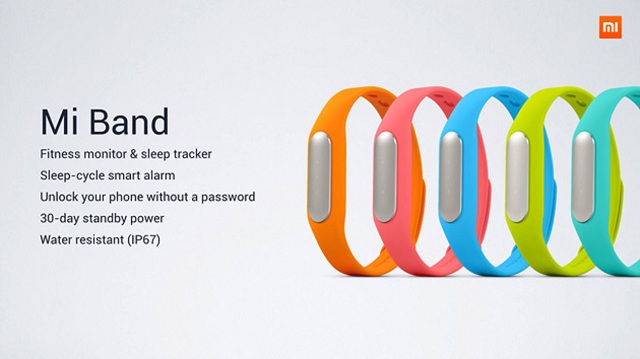