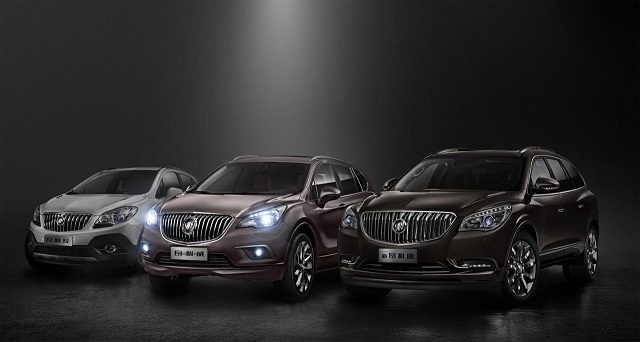 Buick has unwrapped the Envision crossover in China, with enough hints to suggest that the model is likely to be only offered in the country.

Though there is no official release from Buick, the 2014 Envision, which is the production version of the Envision concept the company revealed at the Shanghai Auto Show in 2011, is reported to be riding on a new platform powered by a stop/start-equipped 2.0-liter 4-cyclinder turbocharged engine. The gasoline-powered engine is capable of delivering 260 bhp (194 kW) and 335 Nm (247 lb-ft) of torque, and will be coupled with a six-speed automatic gearbox that will power the front wheels. An all-wheel drive option will also be available.

Inside, there will be an eight-inch touchscreen display as part of the IntelliLink infotainment system, along with systems such as hill assist, lane departure warning and automatic parking assistance.