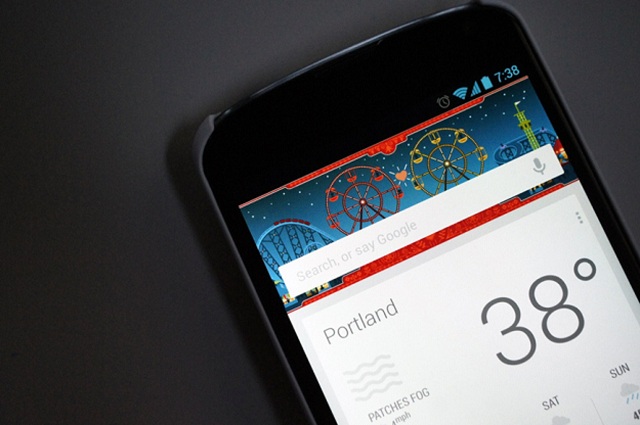 Google Now is probably the perfect companion for you and you might think that Google won’t be able to make it any better. But it just got a lot more cooler via an update.

According to the latest reports, some Android devices out there have started receiving a behind-the-scenes update that will allow you to use Google Now to control media playback with your voice. After the update, you will be able to say “OK Google, next song” to skip to the next song in the music player or “OK Google, pause song” to pause. This new feature will, of course, go perfectly with Google’s “Android Auto”.

Check out the video below to see how the new feature works. And don’t forget to leave your thoughts below. Have you started receiving the update?