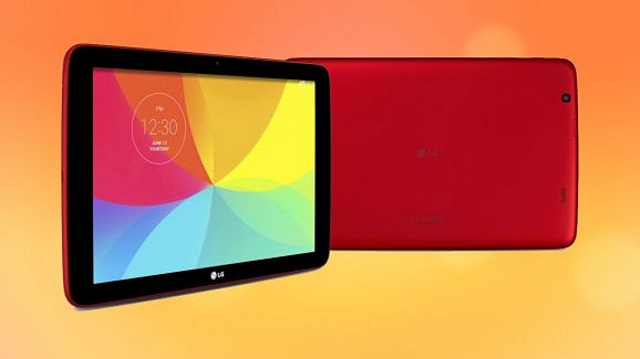 LG has launched its new G Pad 10.1 tablet in the US and the device, the largest of three new tablets introduced in May, will be available in Europe, Asia and Latin America later this month. Pricing of the device is yet to be announced.

The three tablets come equipped with a 1280 x 800 display and a 1.2GHz quad-core processor. The 10.1-inch and eight-inch versions feature a 5MP rear and 1.3MP front cameras, while the seven inch tablet comes with less internal storage and reduced camera quality. But all the tablets feature a simplified, LG-tweaked UI, Knock Code, and Smart Keyboard.