Now, Schwinn is one bicycle company that has stood the test of time. Surviving a century in this business in this age is a big deal. And they are planning to celebrate the 120th anniversary in retro style, going back to the days when Schwinn ruled the roost as the biggest bicycle manufacturer in the US.

Schwinn’s 2015 range will include the Classic Deluxe 7, based on the company’s original 1955 cruisers, which was a best seller at the time. Besides the Classic, there will be a couple of back-to-the-basics bikes along with a couple of modern frames including a hard-tail 27.5-er. Yes, Schwinn is banking on 27.5 inches when, these days, the whole world is fancying the performance-oriented 29-ers. That, more or less, sums up the company’s philosophy.

For Schwinn, it was always about getting people to bike than bringing out fancy, inaccessible and costly hardware targeting the lycra-clad rider. Schwinn would want people to get on the cycle to, say, go to the supermarket, or to the barbers. And, down the years, their bikes have also mirrored this, while their designs have been a true reflection of popular culture. A perfect example is the cruiser, which they will bring out in 2015 as the Classic Deluxe 7.

When you look at Schwinn as a company, it did more than just survive 120 years—it defined bicycle business in the US right through the 20th century in an era ruled by internal-combustion gas guzzlers, till hard times and a bankruptcy caught up with them in 1992. But the company survived, after a buyout by Pacific Cycle, owned by Dorel Industries.

Let’s do away with the history and take a look at what’s in store next from Schwinn.

Schwinn plans to bring out 500 Classic Deluxe 7s. The bike looks every bit the retro cruiser, except, of course, the twist shifters for the seven-speed internal Shimano Nexus hub, and aluminum wheels, make it apparent that this is a bit modern.  But the vintage-inspired bike, which will definitely not be light, will have parts including fender mounted lights and the tank horn. Totally groovy, and comes with a price tag of $699. 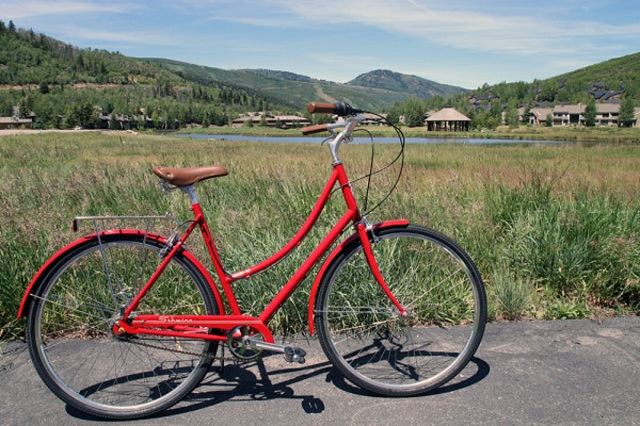 With a design based on classic Dutch styled steel frame, the Allston 1 is meant for the casual rider. It will have a very upright riding position, clearly an indicator that this is meant for riders who want to look cool, while riding down to, well, more-or-less anywhere in the city. The men’s model (Brighton) and women’s (Allston), though made of steel with classic curves, are practical too, thanks to the rack, fenders and a Shimano Nexus eight-speed internal gear hub. They will retail for $599. 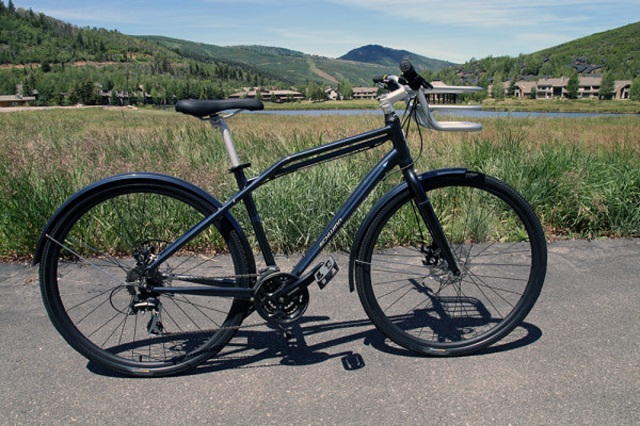 What catches the attention on Transit 2 is the front handlebar, or rather the basket on the handlebar. Like the name suggests, it is a commuter bike, equipped with Shimano Acera 24 speed drivertrain and mechanical disc brakes. And the basket? Well, it adds to your cargo-carrying ability while riding back from work. Say, a few bottles of beer for the football match! For $599, it is a bargain as the bike comes with full fenders and a frame which is sturdy and can take load. 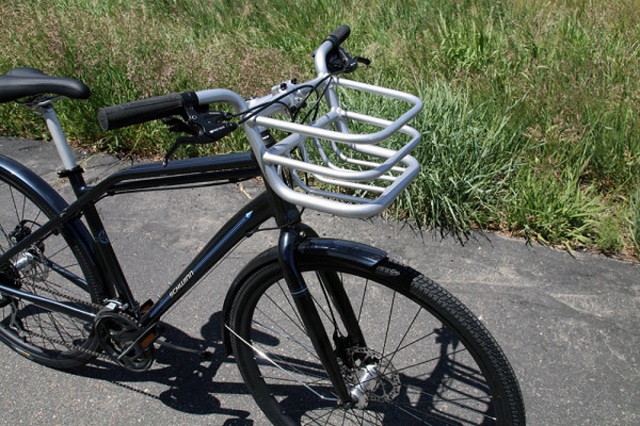 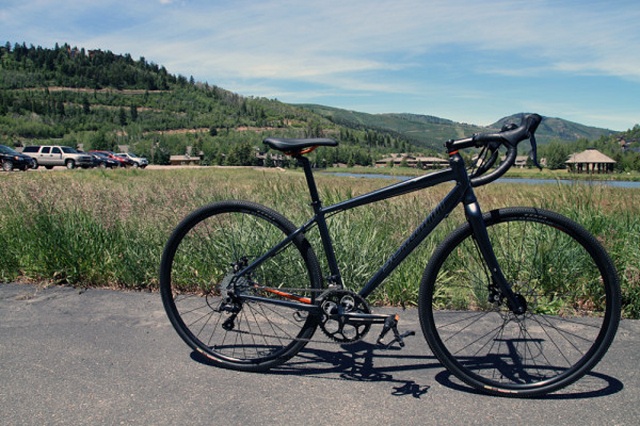 This is the latest in Schwinn’s Fastback line. A touring bike made of N Litened 3 triple butted aluminum frame and fork, with higher head tube for a relaxed geometry. Stopping power is through discs, and a Shimano Sora 2×9 gives a wide range, as far as gear ratios are concerned, to tackle those climbs and rolling terrain. The frame is capable of running 42c tires too, a boon for randonneurs. It’s priced at $899. 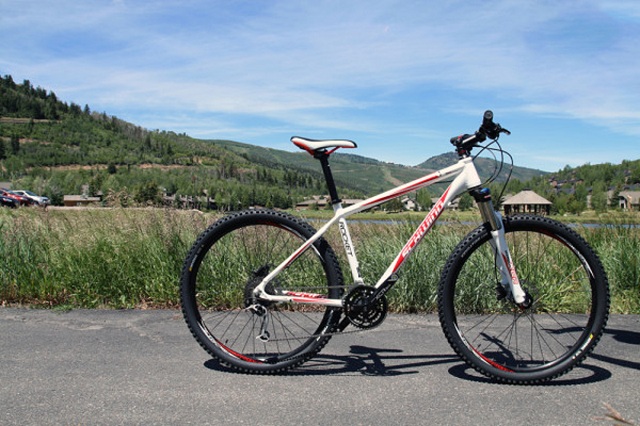 The 27.5 inch hard tail, embellished with SR Suntour XCT Air fork, hydraulic lockout, tubeless wheels and tires, could tame any terrain. The Rocket 1 uses a Shimano XT/Deore 3×9 drivetrain and Shimano M395 brakes, and can be bought for $1000.

All of the models above are 2015 bikes, but Schwinn will bring it out onto the market by Fall this year. 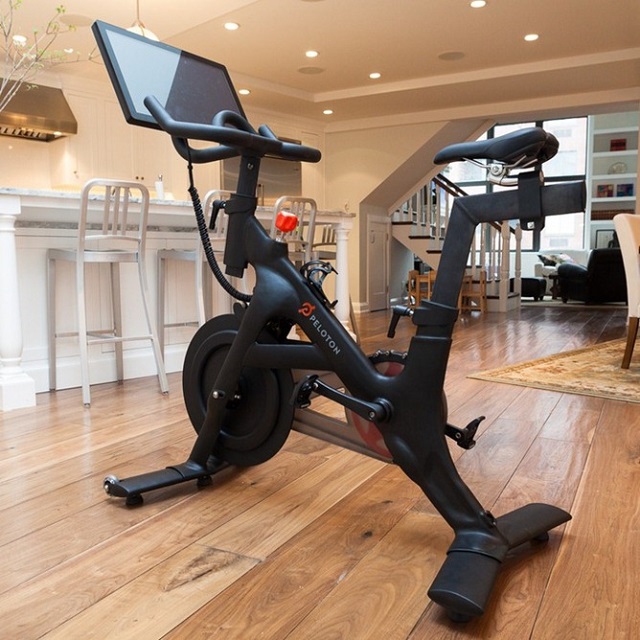