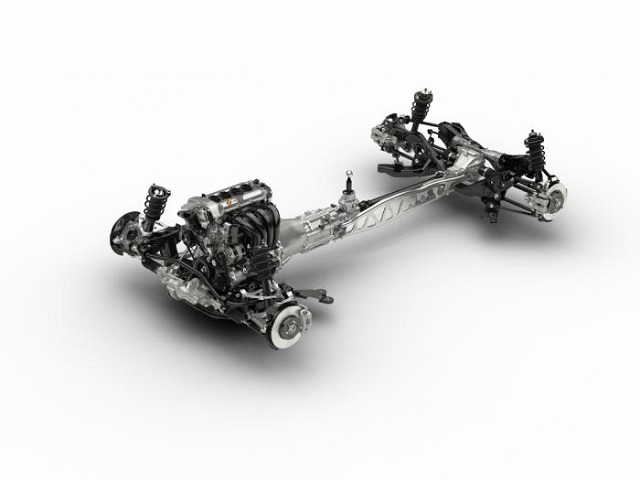 Mazda, which revealed its ground-breaking SKYACTIV-CHASSIS in April, has announced that the 2015 MX-5 Miata, which is built around the chassis, will be unveiled on September 4.

Sources say, the car is as good as ready but Mazda is keen to present the MX-5 simultaneously in Japan, Europe and the US, and that’s why the September date. Maybe it is to sort out the logistics, or maybe to iron out some fine-detail in the car. The latter could be the case as Mazda has kept stuff under wraps till now.

However, it is a given that the new car will have more grunt under the hood and will be at least 100kg (220 lbs) lighter, thanks to the new chassis. The company defines the new Miata as a “remarkable production car”, owing to its lighter footprint and lower center of gravity, and increased rigidity, that will make it safer.

In many ways, Mazda is going back to its roots with the SKYACTIV-CHASSIS, and is also banking on it to inspire other cars—an Alfa Romeo Spider (shown in the mule spy picture below) and a Mazda-badged rear-wheel drive car. If both these cars, and the new Miata, capture the imagination of the petrol-heads, Mazda would be doing more than just meeting the development cost of the new chassis. It will hit the good times. 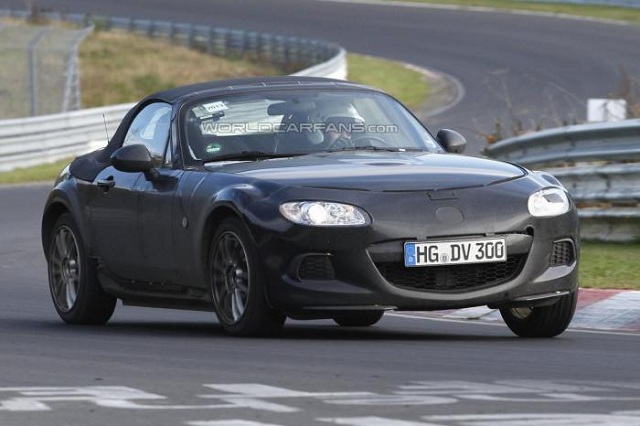