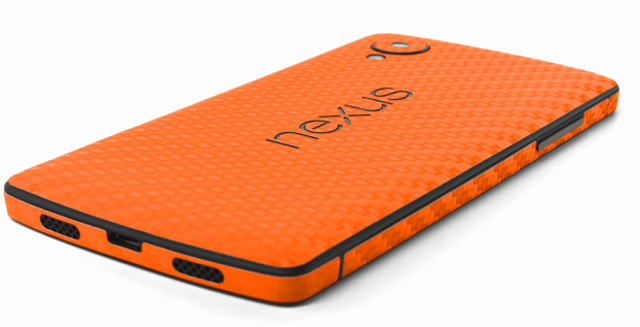 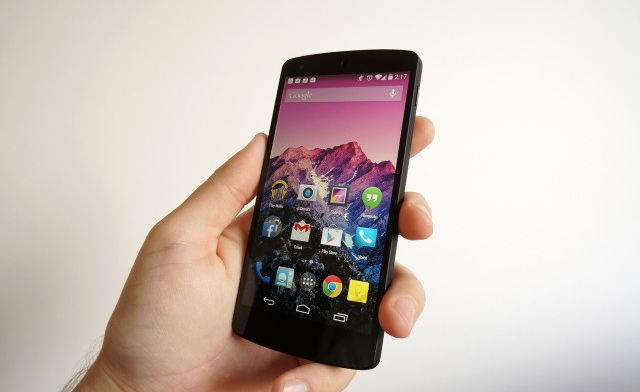 We now know about Google’s Android L, Android TV and Android Wear. So what’s next from the search giant? It should probably be the successor to the Nexus 5: the Google Nexus 6. Google hasn’t given any hints about whether the Nexus 6 is coming or not, but many rumors are suggesting that the handset is indeed coming.

As you might know, the Nexus 5 was launched in October and was available on Google Play the next month. The Nexus 4 also came out in October and so did the Galaxy Nexus. And Android L is scheduled to be launched sometime in Q4 this year. Thinking about all these, it’s not crazy to think that the Nexus 6 would hit Google Play in November.

There is one reason to think that the Nexus 6 will be made by LG; a rumor flying around on the web suggests that the upcoming handset will feature a larger, 5.5 inch QHD display similar to the LG G3. And the handset might come equipped with a quad-core MT6732 64-bit chip clocked at 1.5GHz or the octa-core MT6752 SoC running at 2.0GHz. We are also hearing about 3GB RAM and a fingerprint scanner.

Hopefully the Nexus 6 will arrive with a bigger battery; a 3,000mAh battery should be enough. Most users will also happily welcome a microSD card slot. But a 5.5 inch screen could be a tad too big for many customers.

Meanwhile, an earlier rumor suggested that Google has plans to close down its Nexus range in favor of Android Silver.

Are you waiting to take a peek at the Google Nexus 6? Share your thoughts in the comments below.