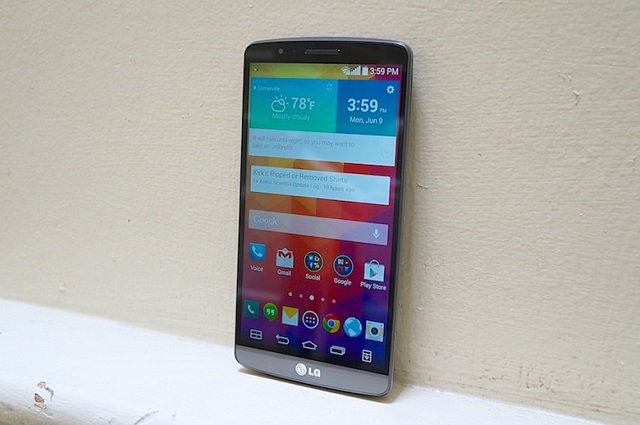 The LG G3 is an impressive handset featuring specs such as a 5.5-inch 2K screen, 2 or 3GB RAM, a Qualcomm Snapdragon 801 processor, and a 13MP primary camera. In the US, the device is expected to launch on Verizon on the 17th of July; there haven’t been any hints about when it will be available from other carriers. But a new rumor is suggesting that T-Mobile will introduce the handset before it gets launched on Big Red.

According to sources of TmoNews, the LG G3 will land on T-Mobile shelves on July 16. And two other devices will also be released by T-Mobile, but only a week later on July 23. Those devices are the mid-range Sony Xperia T2 Ultra, which is equipped with a 720p 6-inch display and a Snapdragon 400 processor, and Galaxy Tab 4 with a 1.2 GHz quad-core chip and 1.5GB RAM.

Meanwhile LG has just unveiled the LG G3 Beat in China, and it is thought to be the mini version of the G3 though it has a 5 inch screen. 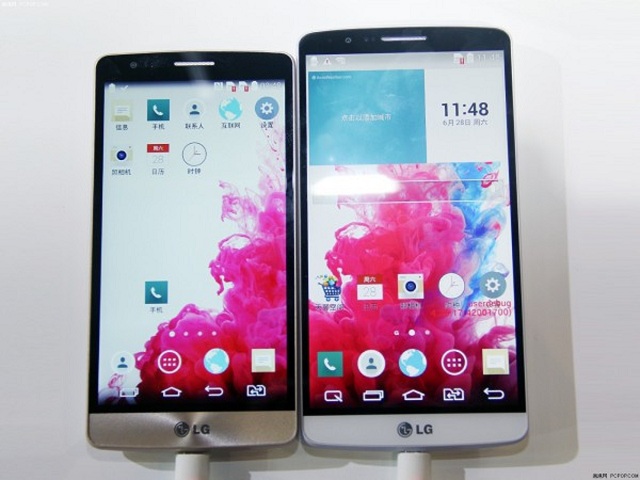 Of course, it’s small so maybe it can be called as a mini. But, just to let you know, the Nexus 5 features a 4.95 inch display, while the Moto X boasts a 4.7 inch one.