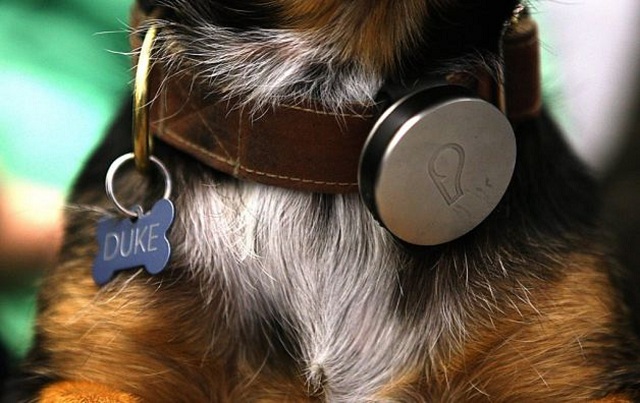 “Silence is golden, unless you have a puppy. Then silence is suspicious, very suspicious.”

One such loud silence got tracked by Whistle, a wearable activity monitor, when the owner of the dog who was at her workplace received the alarming signals instantly. Who knew, a coin sized technological innovation, that works on algorithms that measure and differentiate between activities including running, walking, play, rest, sleep and even drinking water, will play such an instrumental role in saving the dog’s life.

It all started when the owner got notified via her smartphone app that her otherwise hyperactive dog was almost not moving. She immediately rushed back home on sensing something strange, to find her dog all curled up and not responding and got to know that the poor thing got bitten by a rattlesnake. She rushed to the vet right after getting rid of the snake.

Ben Jacobs, company’s CEO and co-founder told Business Insider that once everything was back on track, the woman called them and and broke down while saying how thankful she was because, had it not been for Whistle, she would have lost her baby.

Created by the founders’ love for dogs, priced at $129, weighing under 300 grams, this waterproof, stainless steel, coin like device ensures that the Sherlock Holmes in your dog isn’t able to feel its presence on its collar.

Whistle is available on the company’s website and also at Petsmart and Brookstone.

This recent incident underlines the dire need of being Whistle-equipped for every dog owner, everywhere.