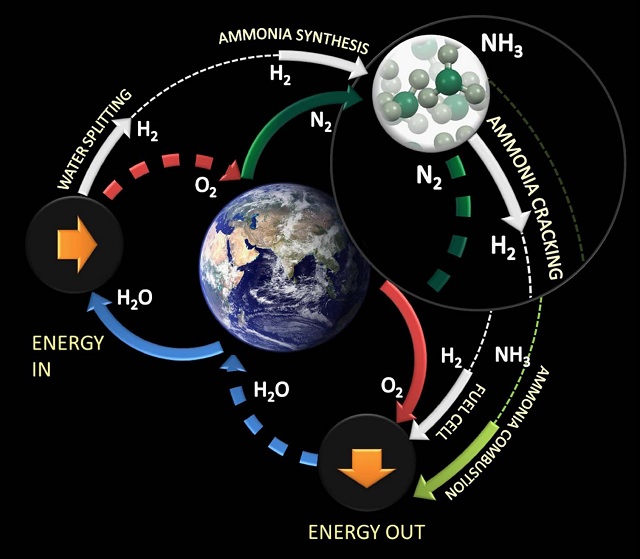 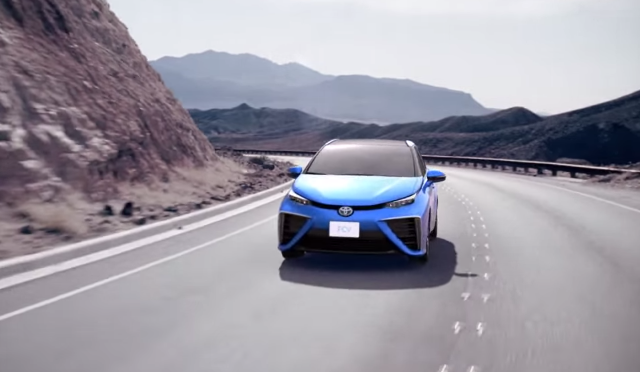 Well, there is no doubt that hydrogen is a better alternative to LPG—the fuel’s only drawback being storing and transporting the gas. Toyota has taken the bold step and is bringing out a commercial hydrogen fuel cell car in 2015 (based on the FCV concept), but it remains to be seen how practical the car’s fuel technology will be, especially for longer drives.

All that could change for the better though. Researchers from the UK’s Science and Technology Facilities Council (STFC) have hit on a method to overcome a major roadblock in using hydrogen as car fuel—to produce the gas cheaply, and in a safe, less volatile method than existing ones. The STFC scientists are working with ammonia (NH3—ammonia has one part nitrogen and three parts hydrogen) as the source for hydrogen. While in the past, the catalysts required to extract hydrogen from its source compound were precious and costly metals, the new method involves using two chemical processes at the same time, but at a significantly lower cost, since the catalyst used is cheap sodium amide.

“Our approach is as effective as the best current catalysts but the active material, sodium amide, costs pennies to produce,” professor Bill David, who led the STFC team, was quoted in Phys.org. “We can produce hydrogen from ammonia ‘on demand’ effectively and affordably.”

Another positive aspect of using ammonia is that it could be stored safely at low pressure, even in a plastic tank. Since, in a car, the storage facility would be more like the LPG tanks currently used, safety won’t be a problem at all. While the process is not yet optimized the STFC team claims they have even devised a means to stop the release of nitrous oxide gases (NOx), which is a byproduct of the cracking of hydrogen from ammonia. And a two-liter bottle of ammonia should be enough to run a mid-sized family car, claim the scientists.

“We’ve even thought about how we can make ammonia as safe as possible and stop the release of NOx gases,” added prof. David. “This fundamental science therefore has immense potential to change the use of hydrogen as a fuel.”

Dr. Martin Jones from STFC, who co-invented the process alongside prof. David, added: “Having developed this new approach to decompose ammonia, we are now in the process of creating a first low-power static demonstrator system. Our technology will no doubt evolve, but our research invites scientists and technologists to address a different set of questions.”