Some folks were not too impressed with Nokia’s debut Android handset, the Nokia X. But maybe the company will attract more people with the device’s successor. Microsoft has announced the Nokia X2, the budget handset having a price tag starting at only €99.

The following are the device’s specs: 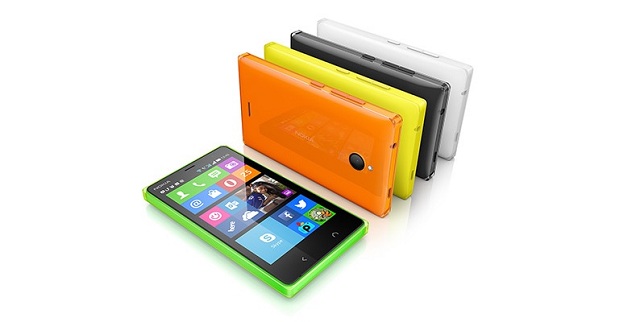 If you found it a bit difficult to navigate around the interface with the Nokia X, you will be happy to know that the Nokia X2 features a home key, and there’s also the back button. Long pressing the back key will allow you to take a peek at all the apps you have opened. It has a Windows Phone inspired user interface and you will also get Microsoft apps and services including Outlook, Skype, Xbox games, and 15GB of OneDrive storage for free.

Check out the video below to see the phone in action.

The device is available now from just €99 in select countries in glossy green, orange, and black. Sometime later, it will also be available in glossy yellow, white and matt dark grey.