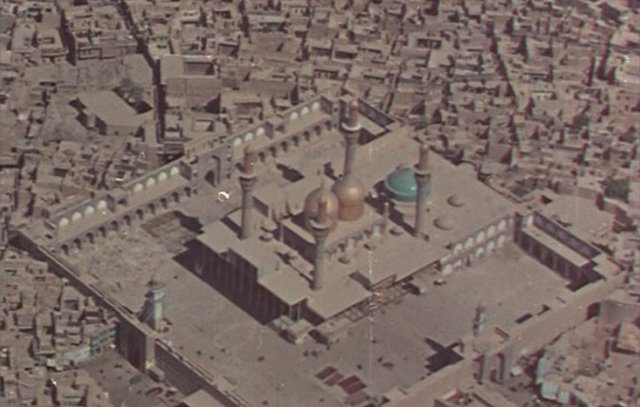 It’s turmoil in Iraq at the moment. But it is interesting to take a peek at the country before Saddam Hussein came to power. The videos posted below include footage of King Feisal, construction of oil fields in Iraq and more.

Life in Iraq at around 1932, including footage of the Iraqi army.

Revolution in Iraq sweeps away King Feisal and his Prime Minister.