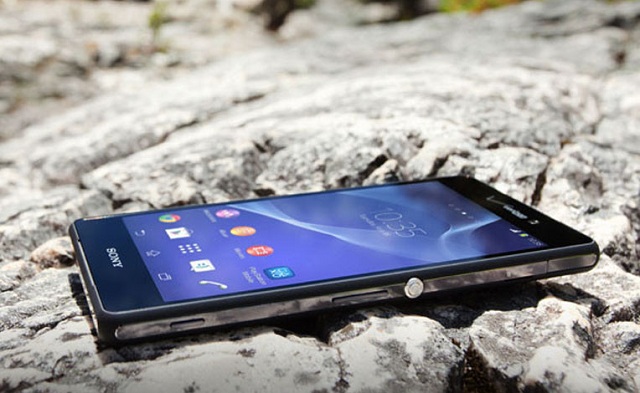 We have been hearing about the Verizon version of the Sony Xperia Z2 for quite a while now. So far there haven’t been any confirmation about whether the device is headed to Big Red or not, but images released by Sony themselves have suggested that a Verizon Z2 is indeed coming. And now we are hearing more info about the handset.

The Verizon Z2, which has now been codenamed as the Sony Sirius Viv, will reportedly be landing in the middle of Q3. Its model number will be D6503, which is similar to the number given to the GSM Z2 devices.

So why is the Verizon model taking so much time to get launched, you wonder? It could be because an LTE-Advanced model has to go through testing and get the Verizon certification as well. Many are expecting that Big Red’s Z2 will come with VoLTE support. And of course, Sony currently is not focused on the US and Chinese markets.

But if the Verizon Xperia Z2 is only coming in mid Q3, the sales of the device could get affected due to the arrival of new handsets from Apple, Samsung and Motorola. What do you think? Which device are you waiting anxiously for? Share your thoughts below.