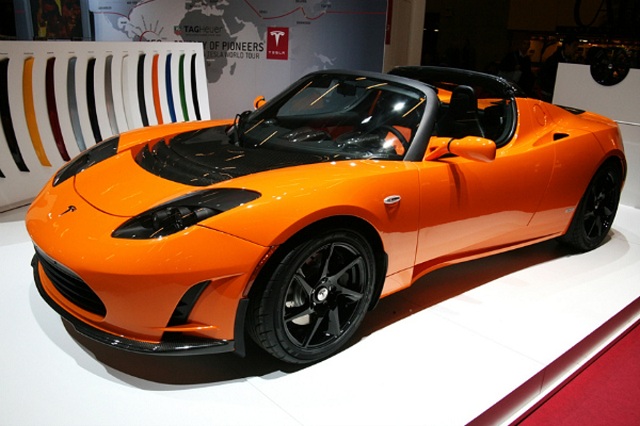 Tesla has announced that they are releasing all of its patents to the public. This means that the company will not be bothered if anyone uses its patented technology on electric vehicles. Elon Musk, CEO of Tesla, says that Tesla won’t file patent lawsuits against those who use it’s tech “in good faith”.

So why has the company made such a decision? As you might know, gas vehicles are more popular than electric cars. Electric vehicles represent less than one percent of the sales of major automakers. And according to Musk, the patent system is often against innovation. So by sharing its technology with everyone, including their biggest rivals, Tesla hopes to encourage advancements in electric vehicle tech. That would result in electric vehicles becoming more appealing to the customers and promotion of greener transport.

Musk wrote in a blog yesterday:

“Tesla Motors was created to accelerate the advent of sustainable transport. If we clear a path to the creation of compelling electric vehicles, but then lay intellectual property landmines behind us to inhibit others, we are acting in a manner contrary to that goal.”

It’s certainly a huge move and maybe a start of bigger things to happen in the future. But we are hearing that there are benefits to Tesla. Patent law expert Jacob Sherkow says, “Even if other competitors copy Tesla’s design, Tesla still gets to sell them batteries, and that’s pretty awesome. Tesla’s decision isn’t entirely altruistic”. Tesla is currently building a factory where it will be making its unique cylindrical batteries.