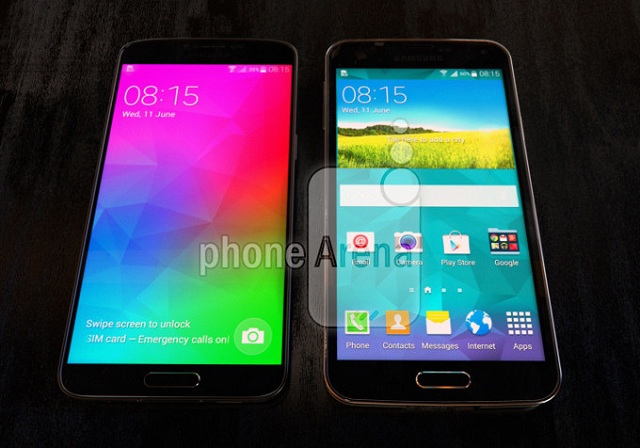 Rumors about the Galaxy S5 Prime, Samsung’s answer to the LG G3, have been flying around on the internet for a while now. And now we have got what appears to be more proof that the device actually exists.

We have here a few images, coming to us courtesy of PhoneArena, which show the back and front of what is said to be the Galaxy S5 Prime (or Galaxy F, after looking at the device’s boot screen) and in two of the images the handset is seen alongside the Galaxy S5. As you can see, the Galaxy F boasts a bigger screen, slimmer bezels, a brushed metal back and what looks like an aluminum band around it’s side. And looking at the comparison with the S5, although the Galaxy F is having a bigger display it won’t be ridiculously large. 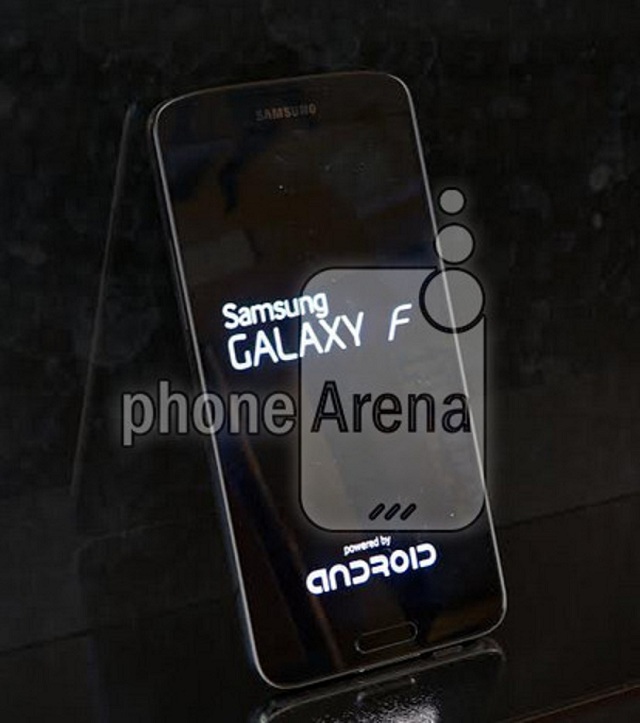 As for the specs of the device, rumor suggests the following: 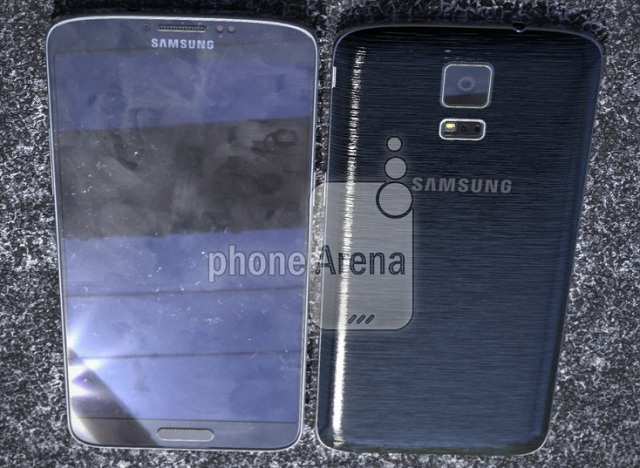 The device is expected by some to be coming in September alongside the Note 4. Nothing has been confirmed so far though, but we will be digging in to look for more details about the upcoming Samsung super flagship smartphone. And by the way, we know how the users of the Galaxy S5 should be feeling at the moment when they are hearing more about the S5 Prime. Do you feel that the Galaxy F is everything that the S5 should have been? 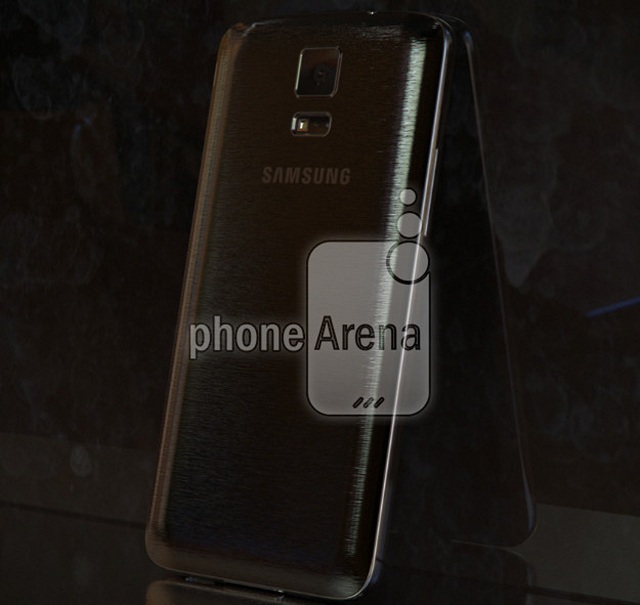