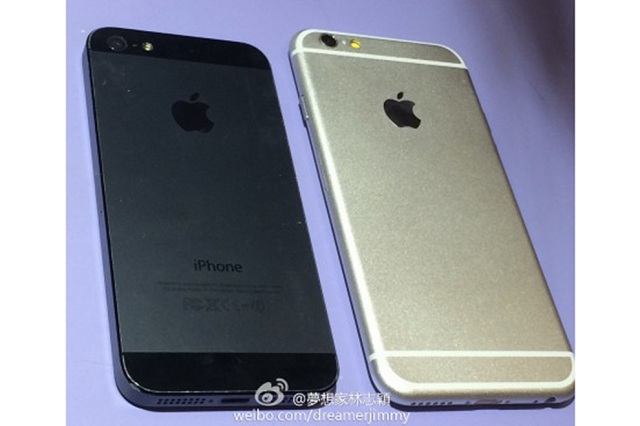 The Apple iPhone 6 (or whatever it will be called when it finally arrives) has been leaked many times before. But what makes this new leak special is that it has been made by former Taiwanese pop star Jimmy Lin, the same guy who leaked the iPhone 5 and the iPad Mini before those devices were introduced.

Lin has posted images, which is said to be showing the iPhone 6, on his Weibo page. If it’s indeed the iPhone 6, it appears like the device will certainly come with a bigger screen as rumored several times in the past. As you can see in the images posted above and below, the iPhone 6 is longer than the iPhone 5S.

Lin is saying that the next-gen Apple phone will come equipped with a 4.7-inch display and the device’s power button has been shifted to the right, which makes sense as the users will get easy one-handed access to the button while using the bigger device. He is also saying that the device offers a good grip and its antenna has been moved back inside. 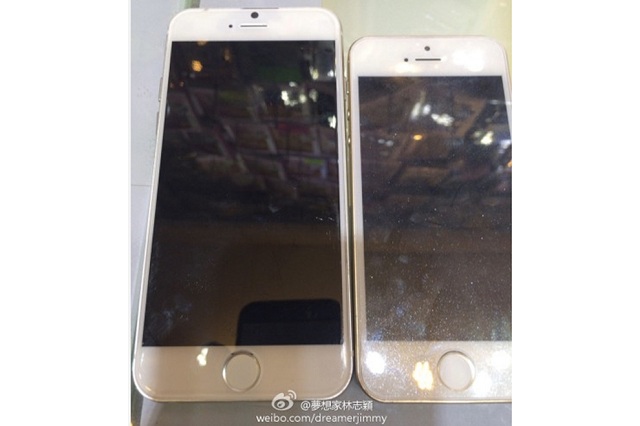 Looking at the images, the iPhone 6 appears to be thinner than previous Apple phones and having the same fingerprint reading home button as on the 5S. But we have heard a rumor that Apple will be going with its Lightning headphones for the iPhone 6 and ditching the 3.5mm audio port. But the 3.5mm port is visible via the new leak.

The Apple iPhone 6 is expected to be introduced in fall. Are you excited about upcoming Apple products? Let us know in the comments below.