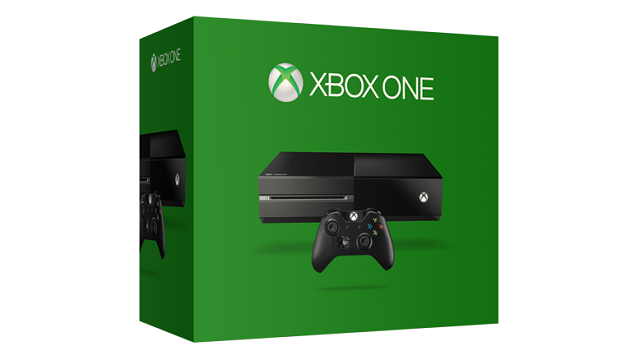 Microsoft has started offering their Xbox One without the Kinect. The gaming console is available at Microsoft store for $399.99 (UK online store for £349.99) and from Amazon. The Kinect for Xbox One will be sold separately in fall, but we haven’t got any hints about how much it will cost.

It was last month that Microsoft announced their plans to start offering a Kinect-less Xbox One. The company is hoping that the reduction of price (Xbox One now costs the same as the Playstation 4) will make their gaming console a bigger challenge to the PS4, which is currently dominating the market. Back in April we heard that the Xbox One hit the five million sales mark, while the PS4 sold seven million units by March.