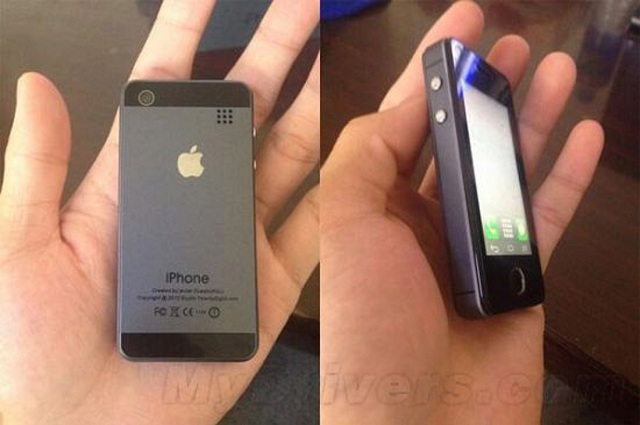 The device is a fake iPhone 5S Mini which fits inside the palm of your hands. But you probably already have decided that you won’t be holding it in your hands. As you might agree, we can never tell what we get if we spend money on such phones. The device might disintegrate after one phone call or could explode in your face due to crappy wiring. But there is the possibility that we might hear about this device again in the future, via an Apple lawsuit.