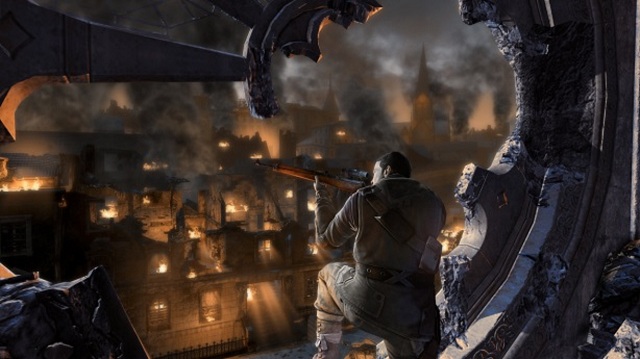 Rebellion’s World War 2 shooter Sniper Elite V2 is currently available to be downloaded for free on Steam. And once you are finished playing the game, you won’t have to return it. But you better act quick.The special promotion started a few hours ago and will end on June 5th (Thursday ) at 10am PST / 6PM BST / 1PM EST.

Rebellion Co-founder Jason Kingsley said, “In the end, independent studios like Rebellion know that players are more important than money. If you can delight them and build that word of mouth, that buzz about your game – it’s worth everything. We want people to interact with our studio and our games for years, not just launch week”.

The company wants newbies to take a look at the series before their Sniper Elite 3, which will take place in North Africa during World War II, is released on the 1st of July. Of course, who would say no to freebies? So, who all are already playing the game? Share your comments in the box below.