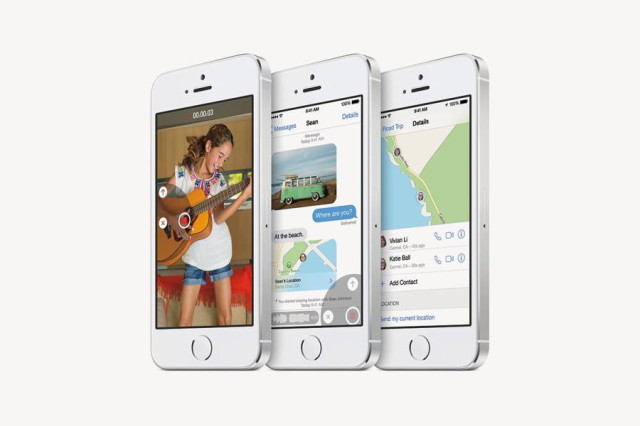 We have been hearing for quite a while now that Apple might have plans to launch two iPhone models this year – a 4.7-inch model and a 5.5-inch version. But recent rumors suggested that the phone with the bigger display will be delayed to next year because of battery issues. But according to the latest info, Apple has found a solution for the issues and the device might arrive sooner than expected (if it’s indeed coming that is; nobody is certain that Apple is working on a 5.5 inch iPhone).

A report from Chinese website Laoyaoba is saying that Apple has found a solution for the battery issues with the 5.5-inch iPhone. The company apparently has plans to have a deal with another battery supplier alongside Dynapack, their usual supplier. Dynapack is said to be facing some problems to keep up with Apple’s demands. If things go as planned we could see Apple releasing the 5.5-inch phone by 2015.

According to rumors, Apple’s aim is 80 million iPhone 6 units by the end of this year. And 20 million units among them will be that of the 5.5-inch model. So, either you can wait for the 5.5-inch iPhone to hit the market or go for the 4.7-inch version which is expected to arrive first.

But, all these are just rumors and make sure to take everything with a pinch of salt. And don’t forget to leave your thoughts below. If Apple is coming out with two iPhone models, which one would you go for?