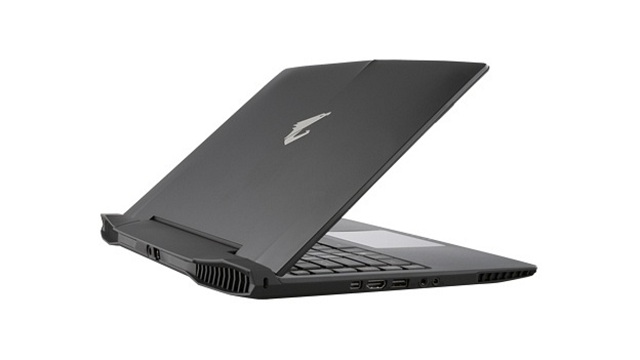 Tired of playing games on a Full HD screen? Then say hello to the newly unveiled gaming laptop from Gigabyte, the Aorus X3 Plus. It’s the kind of machine that would give any hardcore gamer an instant orgasm.

The Aorus X3 Plus is coming equipped with a very impressive 3K screen. That’s right, you heard that right. The laptop boasts a 3,200 x 1,800 pixel display in a 13.9 inch screen. But it’s quite heavy weighing 1.87kg, though pretty thin for a gaming machine measuring in at 22.9mm.

The laptop features a mousepad with a glass surface, backlit keyboard keys, and five programmable keys placed far left. Under the hood, there’s Intel’s new fourth generation Core i7 chip, Nvidia GeForce GTX 870M, up to 16GB of RAM, a 1TB SSD card, and you will also get a MiniDisplay port for outputting content at 4K. But they are promising only three to four hours of battery life while gaming, which is not surprising since we know about the screen.