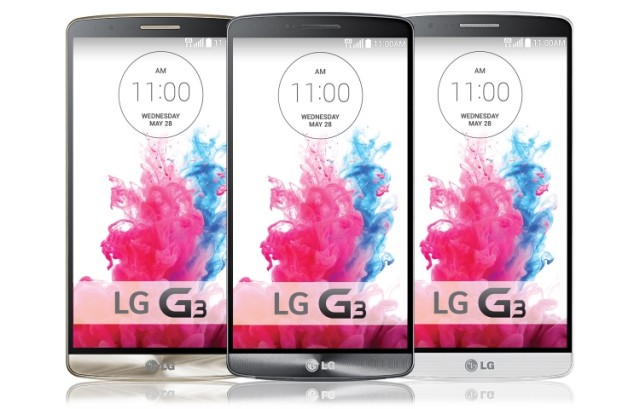 The LG G3 has not been officially announced yet, but we have been given a chance to take an earlier look at the device’s specs all thanks to LG Netherlands’ site which seems to have posted the full details about the handset accidentally.

The LG G3 will come equipped with the following specs: 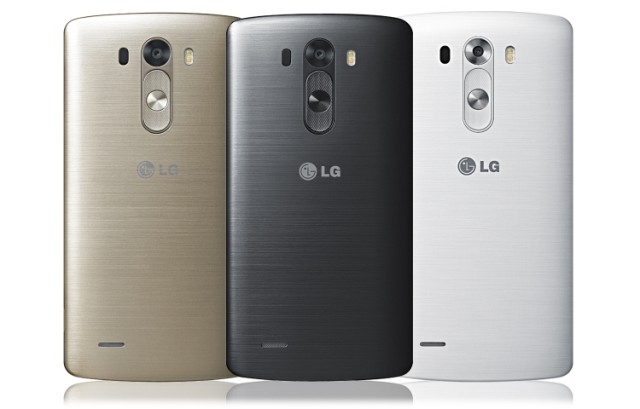 Of course these are the specs we have seen earlier via different leaks, though it is good to see them confirmed (well, sort of). And according to the site, the device will feature a metal housing.

The LG G3, when it finally arrives today, will certainly have no competition out there, that is when we think about the device’s impressive display. But of course, there are upcoming devices from rivals and we are surely going to see some fierce battles on the market in the coming months.