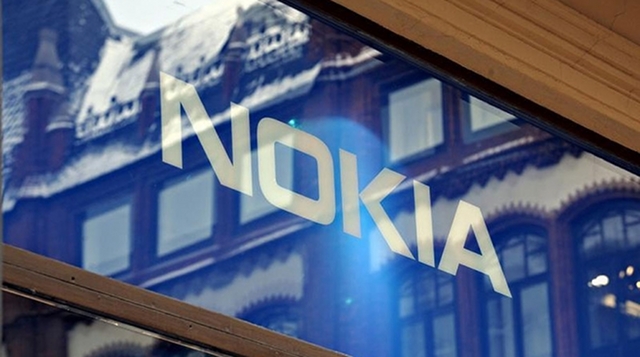 Waiting for an entry level Windows Phone 8.1 handset? Maybe you should check out the Nokia Rise, which will be launched on T-Mobile sometime in the near future.

According to our all time favorite leaker @evleaks, the Nokia Rise will be T-Mobile’s version of the upcoming Nokia Lumia 530. But details, such as specs and pricing, about the Lumia 530 aren’t available at the moment. The handset, which will take the place of Lumia 520 and Lumia 525, will probably feature a WVGA display, a dual-core Qualcomm processor, and 512MB/1GB of RAM. It’s likely to come equipped with a 5-megapixel back camera that will allow you to take decent images. And the handset might end up being priced less than or around $150 (without a contract).

We are digging in more to find out more about the upcoming device, so stay tuned for updates. But if you are more interested in a device belonging to the high-end group, you should be interested in taking a look at this phone.