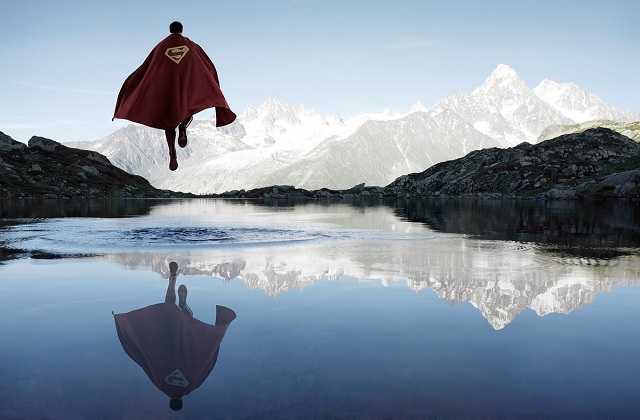 Superheroes, no matter how powerful they are, can also be lonely. And photographer Benoit Lapray is focusing on their loneliness with his new photo series, “The Quest for Absolute“. All the photos are set in the French Alps.

Lapray started work on the ongoing series four years ago. While taking walks along the countryside in Haute-Savoie, France, he used to imagine superheroes being there to charge up and gain strengths between fights with evil.

He has used several techniques to position the superheroes in the situations you see in the images below. He has photographed people wearing costume in a studio and on-site, he has photoshopped pictures of figurines into the images and has also cropped figures out from movies.

Check out the pictures and leave your thoughts in the comments below. Which one do you think is the loneliest among the superheroes? It should be this guy over here. 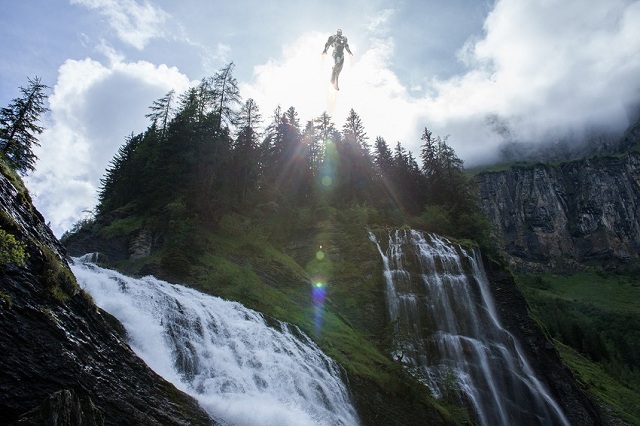 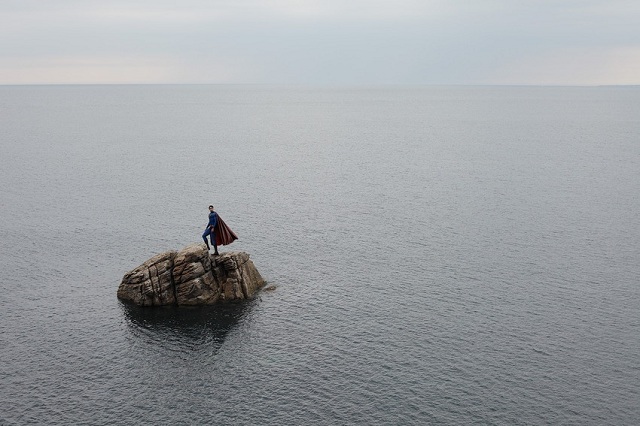 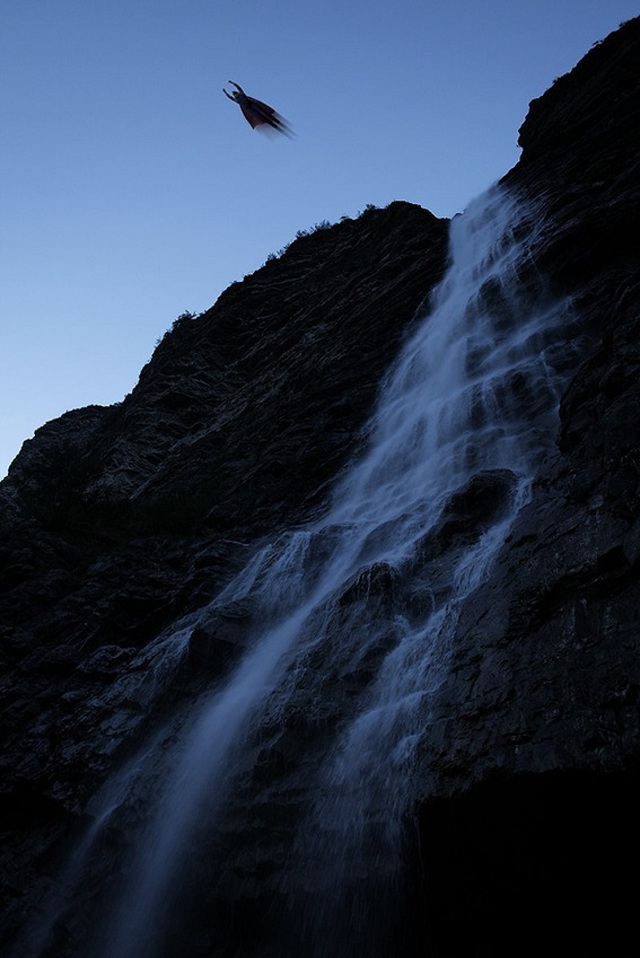 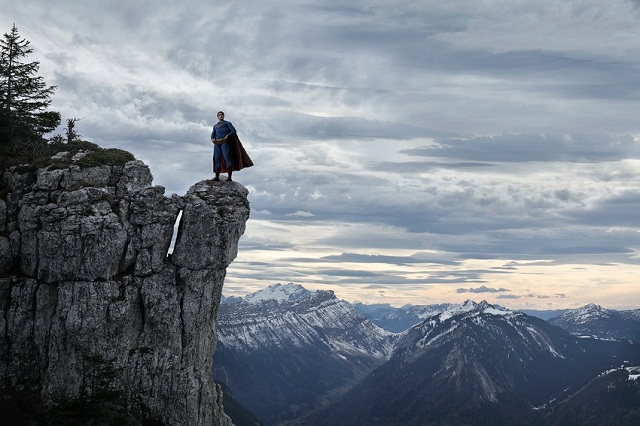 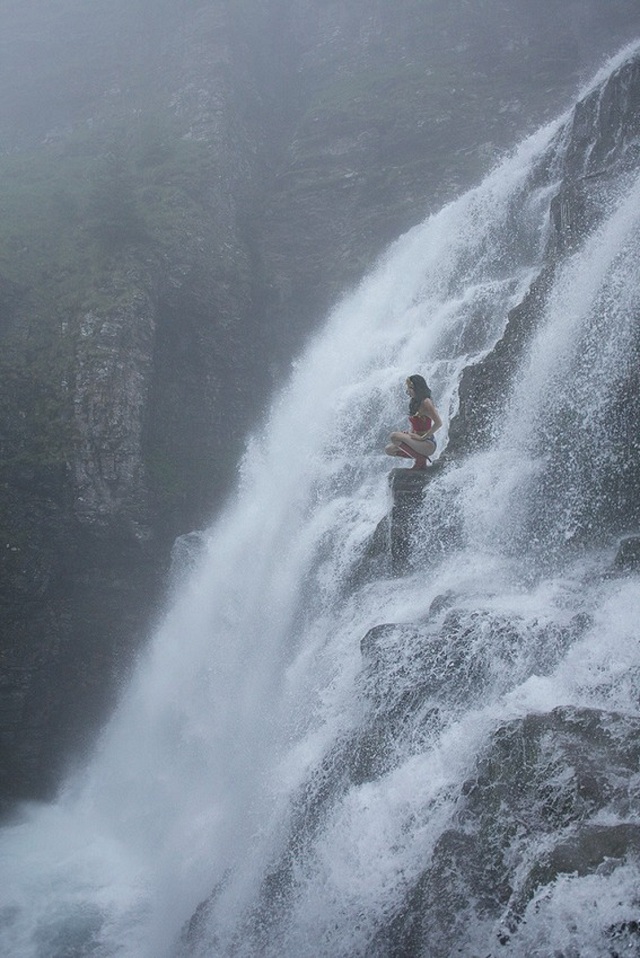 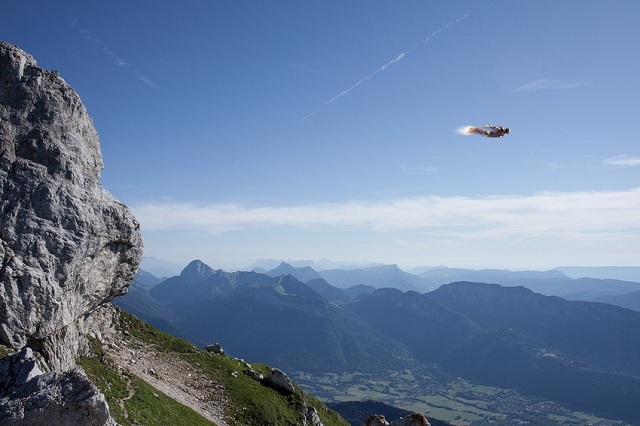 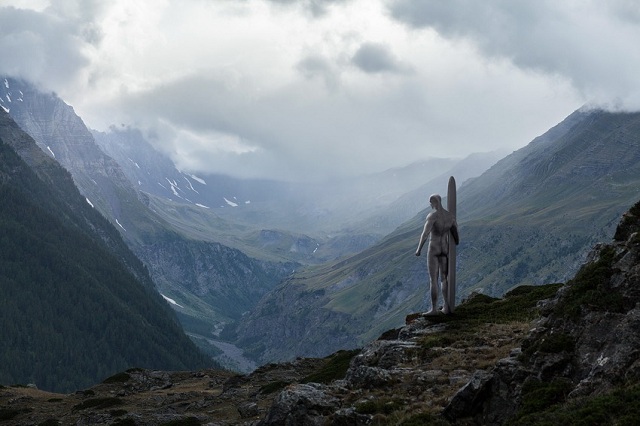 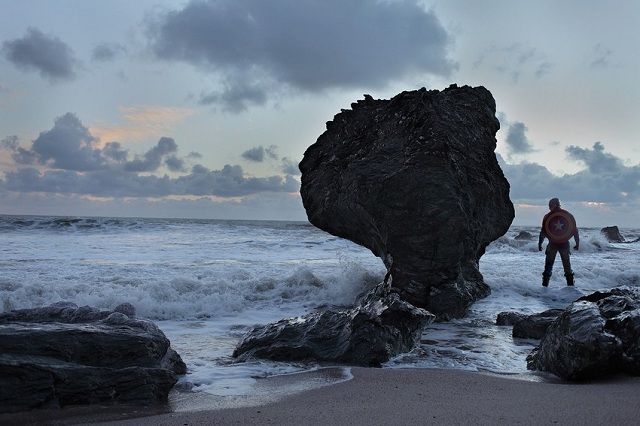 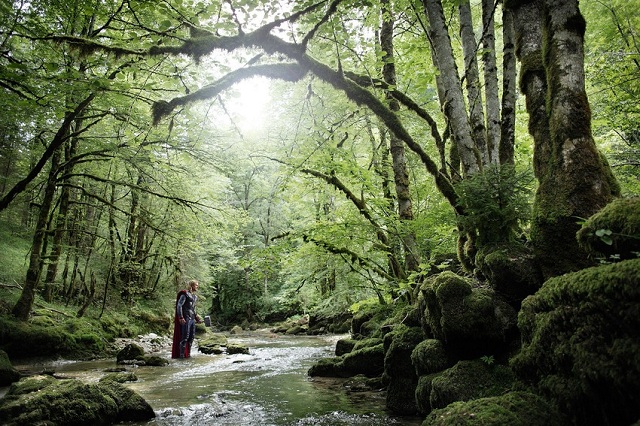 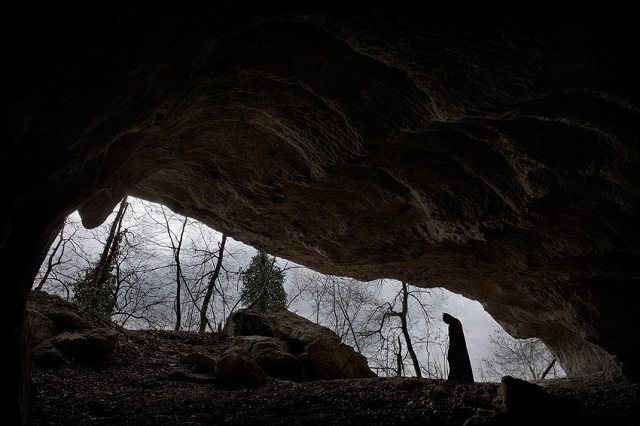 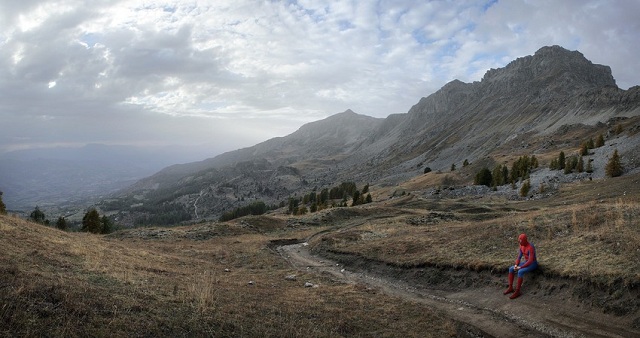 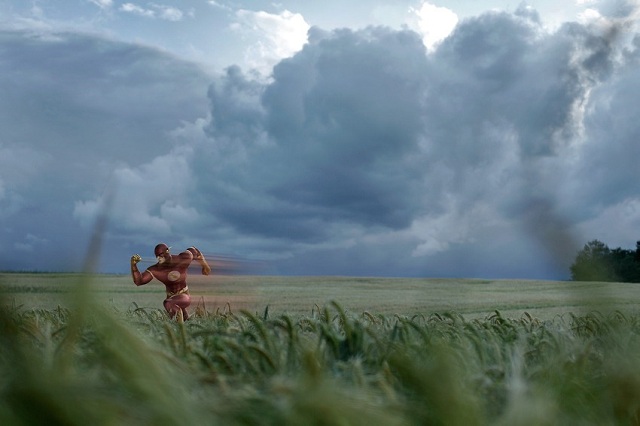 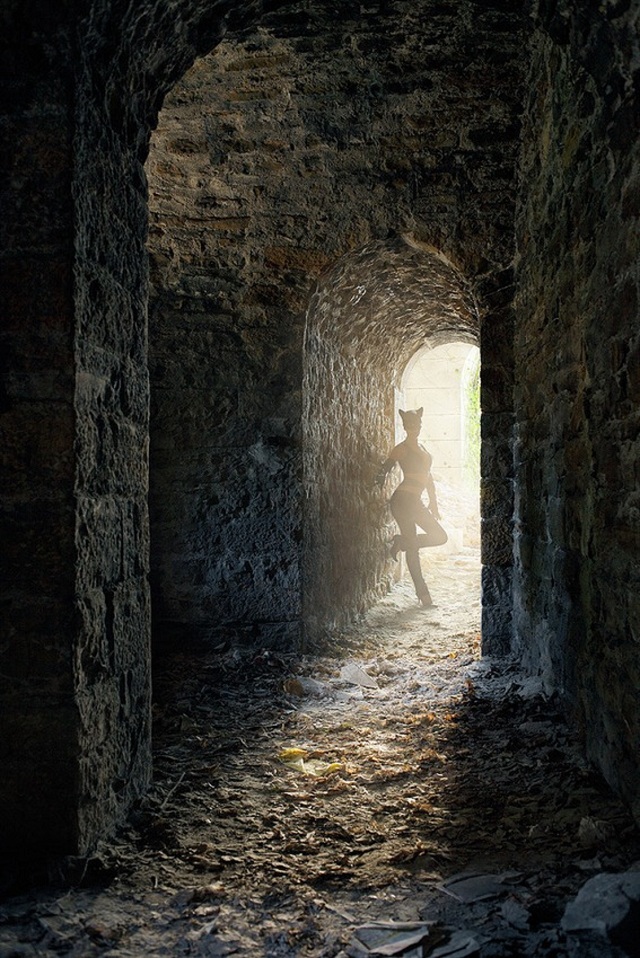