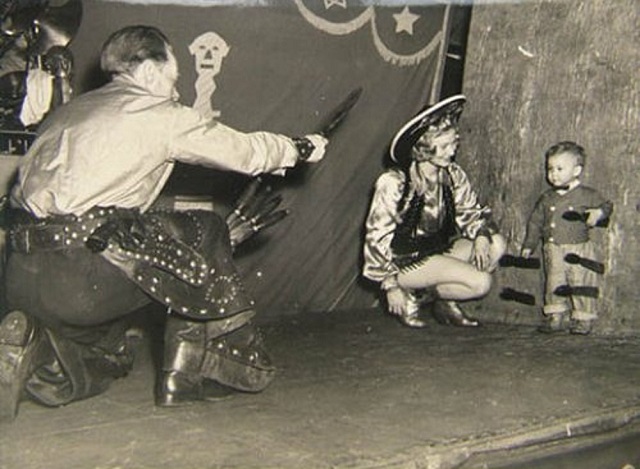 Bad Parenting: At least this child is on the ground.

There are bad parents and then there are the worst bad parents. An 11-month-old girl has been sent on a solo parasailing ride by her parents in India. The ride reportedly took her to a height of about 40 feet.

The child, obviously, was terrified and, as you will see in the video posted below, was deeply disturbed and crying before and after the terror ride. It certainly should have been too much stress for her. But according to a relative of the toddler, she went through a month’s training before the event happened. We wonder what kind of a training they give to a 10 month old for doing parasailing.

You guys are probably thinking why such an event was not stopped by the custodians of law. Well, the event was flagged off by a police officer. P N Unniraja, Superintendent of Police of Kannur (a district in south India), though was apparently against the idea of sending the child on the ride and was hesitant to inaugurate the event which was organized by a private airlines company.

Unniraja says, “We are looking into the matter and taking legal opinions on whether a case can be registered against the parents and organizers”.

Check out the video below and place your comments below. The video is in the Indian language Malayalam but you will be able to clearly understand what the child was going through.