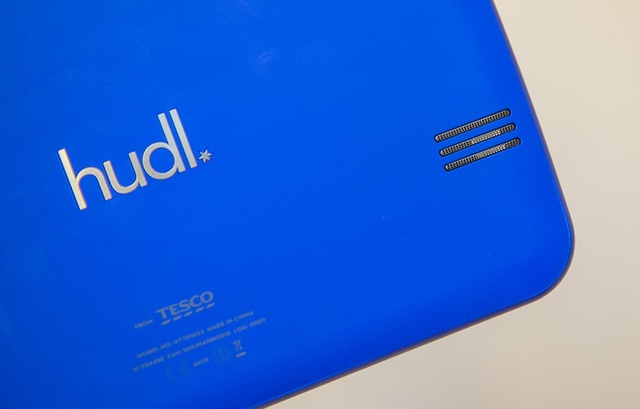 Tesco’s Hudl Android tablet, which came out last year, has been a great success story for the UK supermarket chain. So it’s not at all a surprise to hear that they are going to release an updated 7-inch device this September. But there’s more. They also want to enter the smartphone market.

We haven’t got any hints regarding the details of the upcoming Hudl 2 tablet, but it probably will have a price tag of around £119. That’s the price of the original Hudl slate which sold half a million units.

Their smartphone, which will arrive by Christmas, too might become quite popular in the UK since, according to the BBC, the device will boast high-end specifications. According to Philip Clarke, Tesco chief executive, who was sharing his thoughts in BBC Radio 5 live’s Wake Up to Money, the handset will be comparable to Samsung’s Galaxy S5. But the device will be “aggressively priced”. It will be Android based and come with Tesco services pre-installed, just like the Hudl tablet.

What are your thoughts about Tesco’s entry into the smartphone market? Will you buy a Hudl smartphone? Or is your mind focused on something else? Leave your comments in the box below.