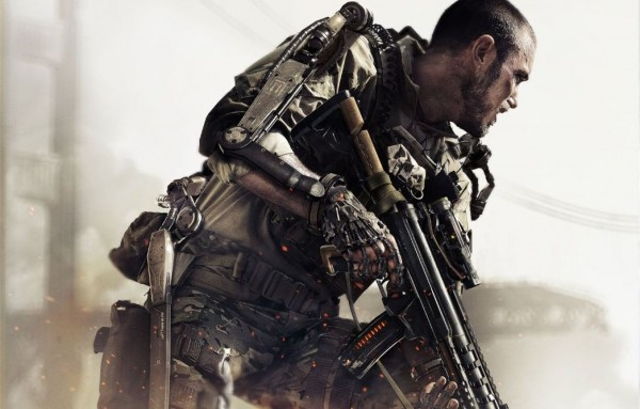 Waiting anxiously for Call Of Duty: Advanced Warfare? So are we. And now we have got more details about the most anticipated game from Activision.

They have revealed story details, additional screenshots and info about pre-order bonuses so you can get ready for “the Next Generation Advanced Soldier”. Eric Hirshberg, CEO of Activision, said, “We’ve made several key decisions with an eye towards creative excellence on Call of Duty: Advanced Warfare. We’ve really approached this game differently. This is our first three-year development cycle. It’s our first time with Sledgehammer Games at the creative helm. And we’re shaking up the formula in several ways. New core gameplay mechanics with the exoskeleton suit. A riveting new story. An iconic new character played by one of the world’s best actors in Kevin Spacey. We’re having a lot of fun making this game, and we think the world is going to have even more fun playing it”.

So what all new stuff are headed your way? How about a peek at the possible real world future, where soldiers will arrive in powerful exoskeletons. And unlike other games in the past you will get more tactical freedom no matter the terrain. It’s certainly going to change the way you play Call of Duty regardless of the mode.

Click this link if you are interested to know more about the upcoming game. And don’t forget to leave your thoughts in the comments below. Are you waiting for Call Of Duty: Advanced Warfare?