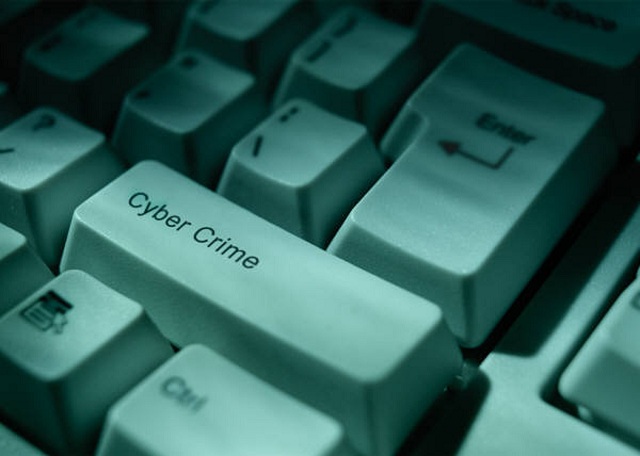 You meet an unknown lady on Facebook or any other social media site and get to know a lot about her. And later on she gets to know a lot about you too. Then you start getting a lot more intimate with her and end up in big trouble. This may not have happened to you but there are thousands of victims around the world and crimes have been going on for quite sometime. A few of the criminals behind these crimes have just been caught.
Police have arrested 58 people, who were responsible for sex extortion over the internet, in the Philippines. According to local police and Interpol, the criminals used to trick users of Facebook and other social media platforms into having “cybersex” with what they thought were attractive women. They would record the sexual activities and then use the video clips to blackmail victims who are forced to transfer hundreds of dollars to escape from the pit that they are in.
According to Alan Purisima, a Philippine police chief, a “woman” makes the first contact with the unsuspecting victims. The targets were mostly elder men, though minors have also been lured into the trap.
But Philippines is just the tip of an iceberg. Interpol’s Sanjay Virmani says, “These crimes are not limited to any one country and nor are the victims. That’s why international co-operation in investigating these crimes is essential“. The arrests were made in the southeast Asian country via “Operation Strikeback”, established by authorities from the US, Hong Kong, Interpol, Scotland, Singapore and Australia.
So, they are fighting back internet sextortion. But what you guys have to do is keep away from strangers; yeah that’s right, you have already heard that advice from your parents.
Source
Image Source