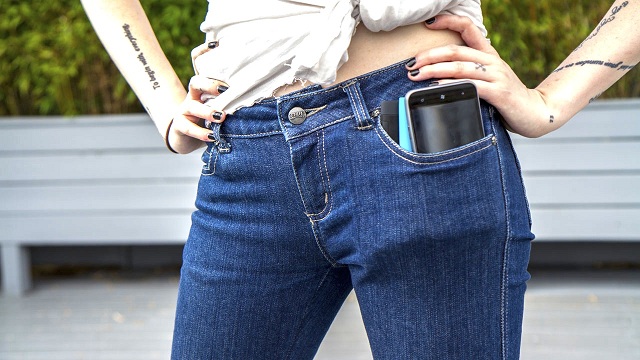 It has happened to a lot of people. You leave your phone in your pocket and it gets a life of its own. It texts or dials random people or updates your Facebook status or even captures tons of photographs of your pocket. But now there’s an easy way to put an end to this annoying thing.

Of course, if you own phones such as the iPhone 5s or the Galaxy S5, the fingerprint scanner is a huge help. With other phones, we have to use a PIN code or a complex pattern. But there is a better way.

There is a software solution available on Xiaomi handsets and their MIUI custom ROM. It utilizes the proximity sensor to detect whether the handset is in the pocket. If the phone’s lock is pushed accidentally, the device receives a command to lock the screen.

And now there is also an Android app which does something similar. Called Better Keyguard, the free app is currently only available at XDA Developers forum. The app ensures that the proximity sensor is enabled for a second when the handset’s display is turned on. If the sensor is covered at that moment the display will be turned off at once, if not the screen won’t be locked. So no more pocket dialing. 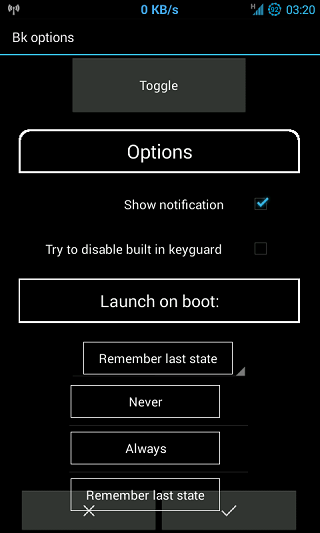 The app apparently works fine on the Moto G. But for the app to work, you will have to give it admin rights. Just go to Settings -> Security -> Device Administrators. While on some devices, you will have to check “Try to disable built in” option inside the application. On some other devices, the application will not work if the pattern lock is on. There should be no lock at all.