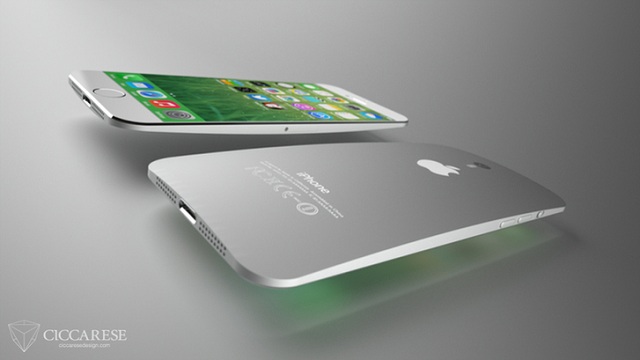 We have been hearing a lot of rumors about the upcoming Apple iPhone 6, and the latest one is suggesting a design that the company is less likely to adopt for its next generation handset.

According to previous reports, Apple might change it’s design strategies this time around and bring out a new iPhone with a bigger display (a 4.7 inch screen) to make its iDevice a better rival to Android flagship phones. We have also heard that the upcoming device’s rear will have rounded edges, like that of the iPhone 5c. And now the new rumor, which comes to us via the inside sources of Japanese website Mac Otakara, is saying that the front glass too will have curved edges. The display will be flat (unlike the G Flex or the Galaxy Round) but the glass will wrap around. That design might make the device more comfortable in the hand, though it’s very unlikely that Apple might go with it.

And we are also hearing that the device will have an all-aluminum rear, such as the HTC One (M8). There won’t be any glass antenna breaks. If such a design is being planned, Apple probably has ideas to change the position of the antenna.