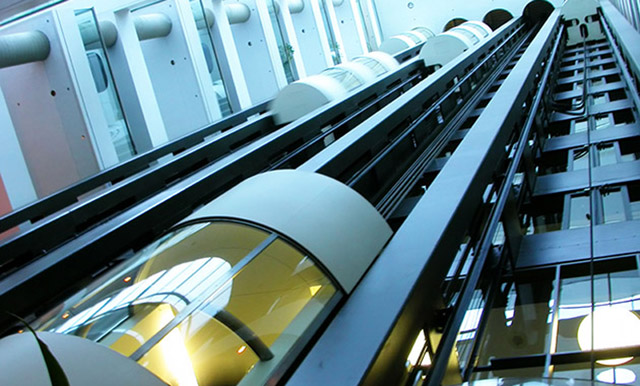 Toshiba, as you might know, currently holds the record for the world’s fastest elevator. The company’s lifts allow people to travel up and down floors in Taipei 101 (in Taiwan) at 38mph. But in 2016, Hitachi will be taking over as the record holder with their new elevators – speed demons whilch will be moving at 45mph.

Hitachi will be installing two lifts inside Guangzhou CTF Finance Centre (currently under construction) in China. In one of these lifts you will, apparently, be able to move from the ground floor to the 95th floor (the building will have 111 floors) in just 43 seconds. That’s pretty quick.

But we are not sure whether everyone will be feeling normal after a vertical ride in one of the Hitachi lifts. You might feel that 45mph is alright, but do not compare the ride in your car with that in a lift. However, according to the Japanese company, the new lifts come equipped with technology that will ensure a perfectly safe ride for the people. There’s tech which will prevent side-to-side shaking and the lift is made from heat-resistant materials. And there’s an equipment called the “governor” which will put on the brakes when excessive speeds are detected. Hitachi tested the lift after building a 698-feet tower (yes, they built it just to test it) back in 2010.

What are your thoughts about Hitachi’s new lifts? Really fast, right? Or is that speed still not enough for you? 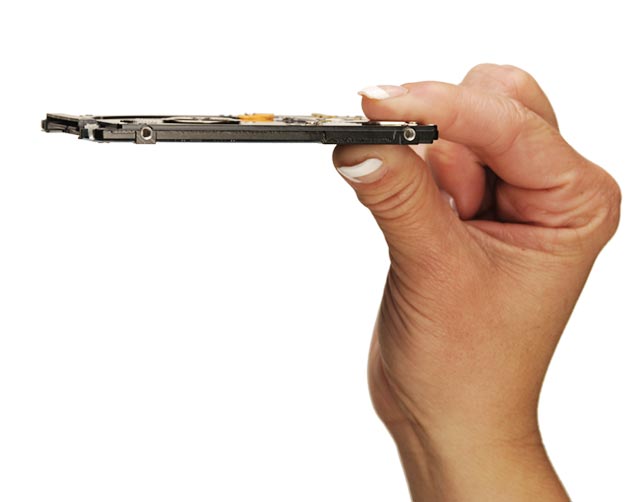