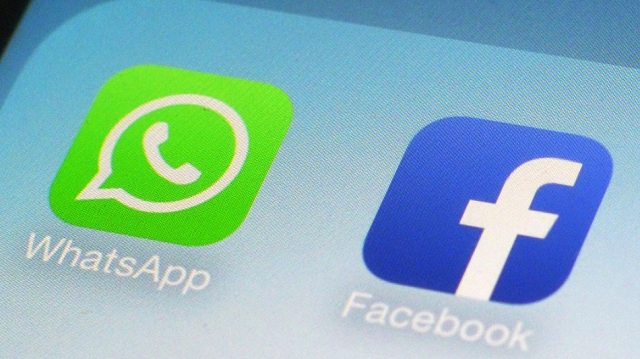 WhatsApp, popular in its own right, seems to have been buoyed by its connection with social networking mammoth Facebook. In February this year, Facebook announced its $16 billion (plus $3 billion in restricted stock units for employees and the founders) acquisition plan of the popular mobile messaging platform (The Federal Trade Commission approved the deal early April but it is still pending approval from international regulators). In the two months since the announcement, WhatsApp has gained 50 million more users, taking the total to 500 million worldwide.

Facebook boss Mark Zuckerberg would definitely be a happy man—after all his prediction that WhatsApp is going to touch the billion mark is halfway there. WhatsApp’s popularity, since its initial release in 2009 has been astronomical—the mobile app has more-or-less replaced if not killed the SMS, which now sounds like it belonged to the mobile Stone Age. It’s ease of use and easy-on-the-pocket nature (internet is cheap compared to the network charges for say sending an international SMS), appeals with not just the young and new users, but also the most hardened text messaging fanatics. Besides, the app has added simplistic interfaces for voice messaging, picture sharing and sending of short videos, making it a truly multimedia platform.

No wonder, its popularity is on the rise, the recent growth primarily from Brazil, India, Mexico, and Russia, with the users sharing a whopping over 700 million photos and 100 million videos a day. Facebook, in fact, hit the 500 million mark in 2010, a little above six years after it was launched. WhatsApp did it in five years and, at this rate, is likely to hit the billion mark faster than FB.

Google isn’t Buying WhatsApp After All

Google looking to buy WhatsApp for $1B